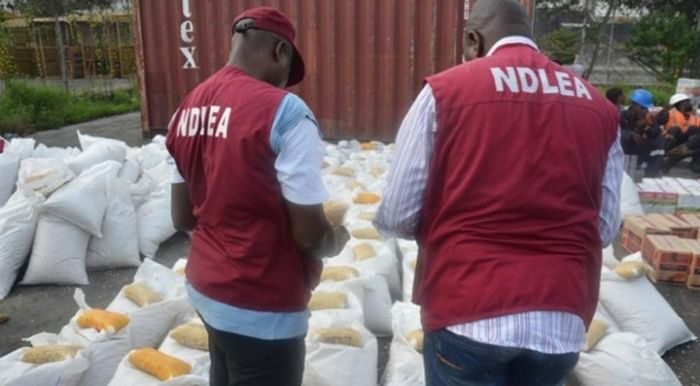 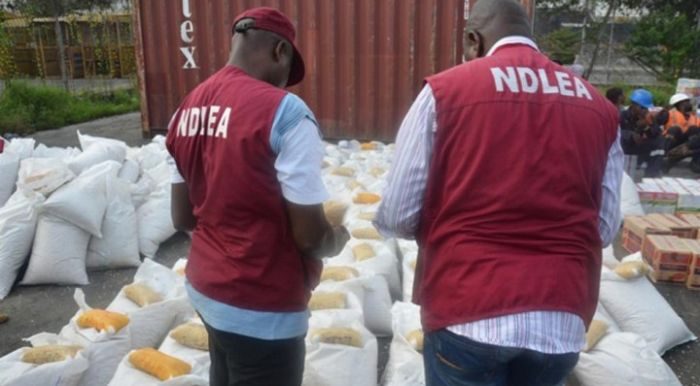 Anambra State command of the agency spokesperson, Mr Charles Odigie made the disclosure yesterday in Awka, he described the situation as unfortunate, stating it is a stark reality staring the society in the face.

Odigie said this during a one-day conference meeting tagged ‘Curbing school dropout and drug abuse’. He said from the command’s recent arrests of suspected drug offenders in the state, female students were majorly those who formed the bulk of the offenders and harped on the need for re-orientation.

He identified ‘shisha’, a popular local hard drug consumed by youths using pipes, as the most abused drug by the female students, Odigie regretted the general high rate of drug abuse in tertiary institutions, saying it was an indication that students allowed themselves to be influenced by school environments because they had more freedom.

He further said the high rate of the abuse was due to the absence of school hostels on campuses and this makes it difficult to control students who abuse these substances.

He said: “Majority of students live off-campus in lodges where neither the landlords, nor caretakers, are there to control them. If they are to be within the school premises, the story would have been different.”

CHECK IT OUT:  JUST IN!!! Police Discover Torture Center With 300 Inmates In President Buhari’s Town (Photos)