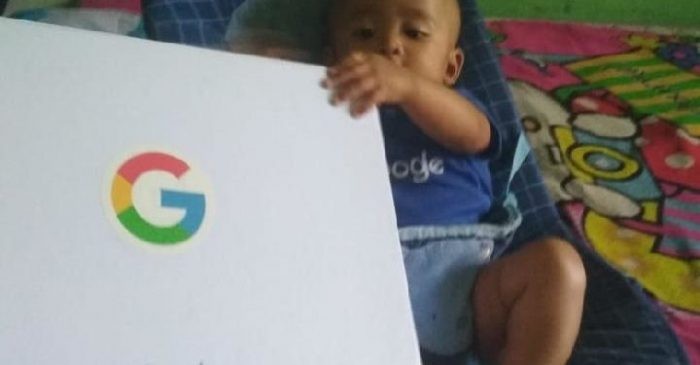 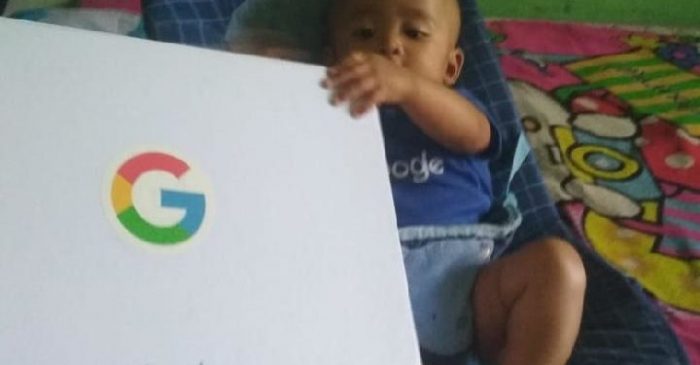 Google has sent a special gift to an Indonesian baby named after the giant technology company.

Google was born in November but his birth certificate went viral recently after his mother posted it on social media.

Some online commentators quipped that he would find it hard to search his name on Google.

“They sent several items as a token of appreciation, including a jumper,” the baby’s mother, Ella Karina, was quoted as saying by Tribunnews online newspaper.

Ella said that Google congratulated them and expressed hope that baby Google would help many people in future.

Google’s mother said she was initially opposed to her husband’s idea to name their second child Google, but now she has no regrets.

“We thank `technology giant Google’ for their attention. We are more confident now,” Ella said.