Lagos To Refund N315M To Pilgrims - NaijaCover.Com
Skip to content 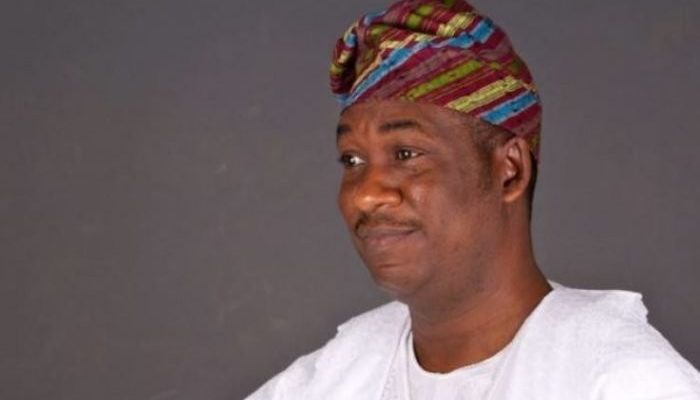 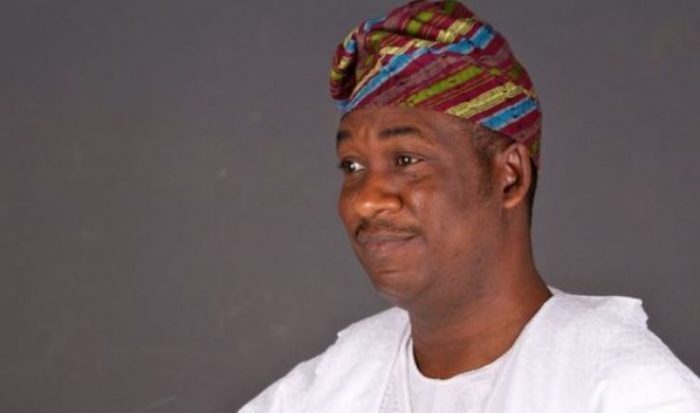 Lagos State Government on Wednesday said it will refund about N315 million to the 2,234 pilgrims going to Saudi Arabia to perform this year’s hajj.

The Amir Hajj, Dr Abdulhakeem Abdullateef disclosed this at the inauguration of the 2019 Lagos State Pilgrims Board Hajj Ad-hoc Committee by the Deputy Governor, Dr Obafemi Hamzat.

According to Abdullateef, the state government wanting to be transparent, decided to refund N141,000 to each of the pilgrims after the National Hajj Commission of Nigeria fixed what a pilgrim should pay for the pilgrimage.

He stated that since hajj commission rate for pilgrimage was lower than what the pilgrims were made to pay earlier when they were registering, it was right to refund the excess because if the rate was higher, they would have been asked to make additional payment.

Abdullateef commended the governor and the deputy governor for setting up the ad-hoc committee as it would help the state to better the successes it recorded in the past.

Inaugurating the committee, Deputy Governor, Hamzat, said traveling for the pilgrimage, logistics wise was usually a nightmare, reason the state government decided to have a committee to ensure pilgrims were comfortable.

According to him, the committee members should know that the task before them was a serious one, saying that the government expected them to do the right thing.

Hamzat urged the committee members to work together to ensure the state had a comfortable stay in Saudi Arabia.

CHECK IT OUT:  “Sweetheart, I Am Ready To Go With You For Your Family Get Together Party” – Reply As A Boyfriend