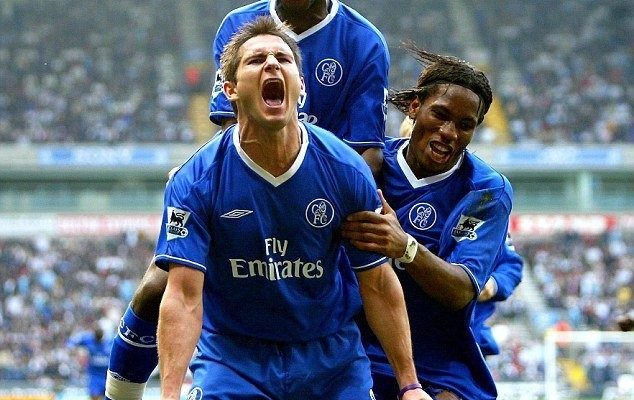 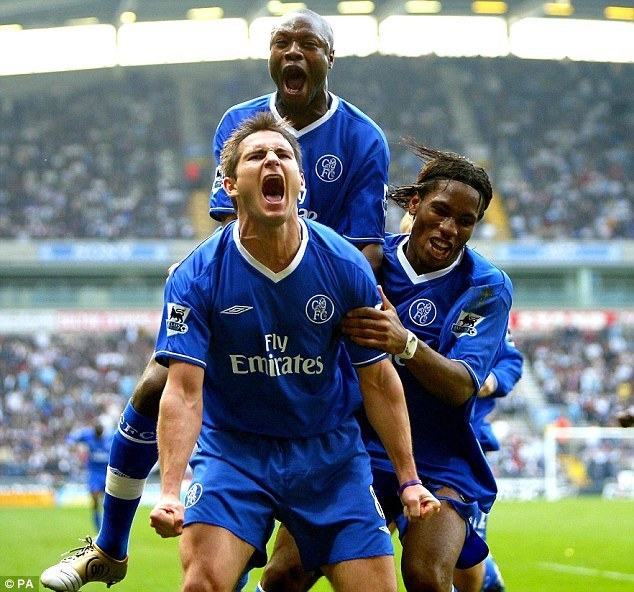 Didier Drogba and Claude Makelele have returned to Chelsea, along with new manager Frank Lampard.

Lampard was appointed as the new Blues boss on Thursday, to replace Maurizio Sarri who is now with Juventus.

Not only has there been a change in management, but a massive alteration of the backroom staff as well.

Jody Morris and Chris Jones were expected to accompany Lampard from Derby, while Petr Cech had already been confirmed as technical and performance adviser.

But now Drogba and Makelele are back on board as well.

“Didier, Petr and Makelele. What I want to do is bring in people not just because they played for the club but because they feel the club and want to be here with incredible work ethic.

“Jody Morris is coming with me as assistant head coach. We have a close relationship. He has a great link with the academy, who were successful. We have a huge loyalty. Chris Jones as well, he will be with me as a coach. We know each other very well,” Lampard told reporters.

Drogba, who scored 164 goals in 381 Chelsea appearances, is expected to join Lampard’s coaching staff while Makelele, who played 217 times for the Blues, is reportedly going to oversee the club’s loan players.

CHECK IT OUT:  MC Oluomo Remembers Stab Attack He Suffered, Gives Thanks