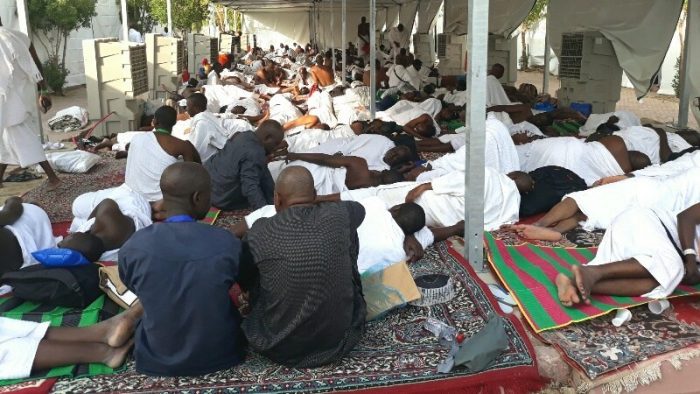 Muslim pilgrims from Lagos State will get a refund of N141,000 each from the government in line with the recommendation of the National Hajj Commission (NAHCOM).

The development followed the review of the cost of the pilgrimage by the commission, which led to the reduction of the fare already paid by the pilgrims across the nation.

The news of the refund was disclosed on Wednesday by Amir of Lagos Hajj Delegation to the Kingdom of Saudi Arabia, Abdul-Lateef Abdul-Hakeem, during the orientation organised for pilgrims in the state by NAHCOM.

So, whenever the National Hajj Commission prescribes the Hajj fare, we always ask pilgrims to pay more. But this time around, what they paid was far above what they should pay. We have to refund the money to the pilgrims. It is their money and we have no right to appropriate their money.”

Refunding the pilgrims of the excess, Mr Abdul-Hakeem said, this shows that the government of Babajide Sanwo-Olu has zero tolerance for corruption adding that Lagos would be paying back an amount far above what other states would refund because Lagos pilgrims paid more than their counterparts in other states.

The official promised that Lagos would sustain its excellent record in Hajj exercise, stressing that the welfare of the pilgrims would be safeguarded throughout the journey.