How I Made Racists Eat Grass With My Dribbling – Jay Jay Okocha - NaijaCover.Com
Skip to content 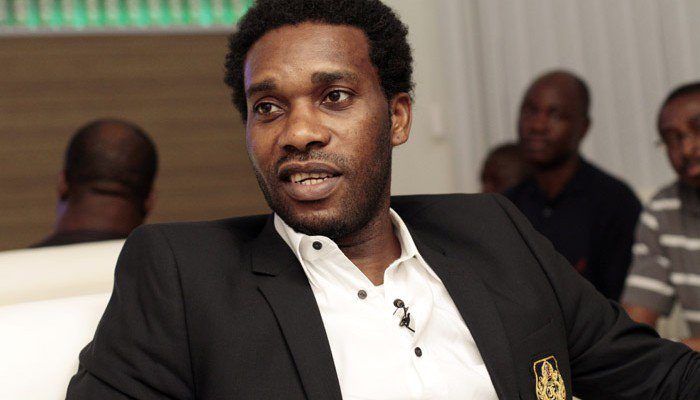 One thing Jay Jay Okocha is known for is his stunning ability to dribble past any opponent on the football pitch.

During his career as a footballer, he always put up a show whenever he played and wowed fans with his undeniable talent.

In one of his recent interviews at the Teju Babyface show, Okocha revealed that he used his dribbling to punish racists when he went to play in Germany. According to him, racism was too much in Germany at the time and it disgusted him so he decided to use football to punish some of the racists who were footballers.

He revealed that he started dribbling them on the field of play to pay back. In fact, he determined to dribble them so well that some of them would eat grass.

Below is how he told his story:

How I made racists eat grass in Germany – Nigerian footballer, #Okocha

The post How I Made Racists Eat Grass With My Dribbling – Jay Jay Okocha appeared first on Naijaloaded | Nigeria’s Most Visited Music & Entertainment Website.