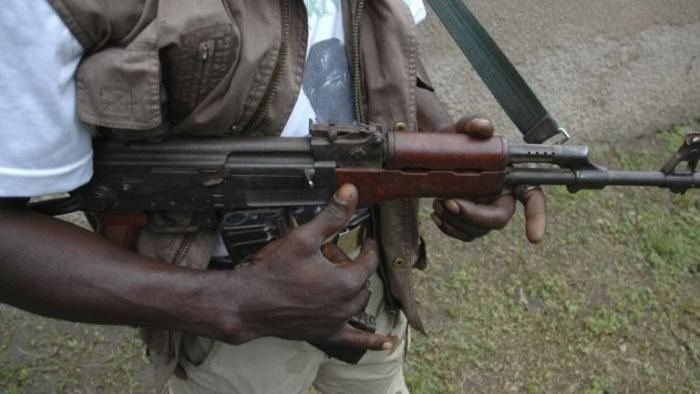 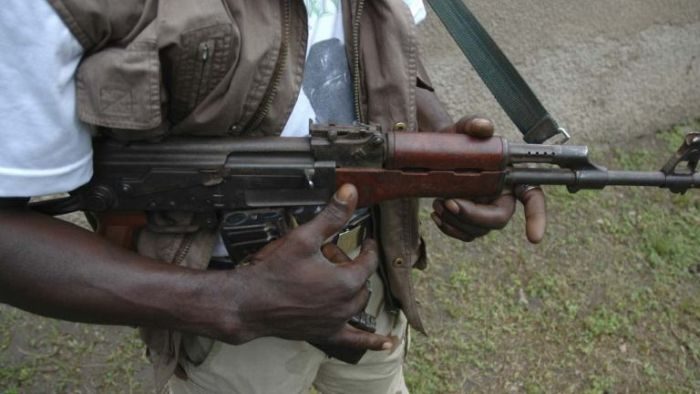 “Six people from the attacked villages were killed but we killed many of the bandits in a shootout that lasted for more than an hour,” Isah added.

He said police were combing the bushes for the bodies of the assailants. Allahu Akbar — “God is great” in Arabic — is a slogan typically used by jihadists, although the situation in Nigeria’s northwest region is complex.

Cattle rustling and kidnapping gangs have long operated in this volatile region, but recently there has been concern that jihadists have infiltrated them.

The gangs maintain camps in the vast Rugu forest which straddles Katsina, Zamfara, Kaduna and Niger states, from where they launch attacks. On July 3, bandits killed 18 residents in raids on four villages in Katsina state.