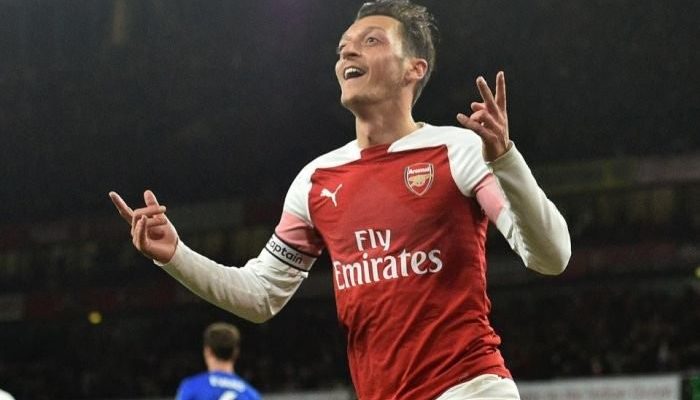 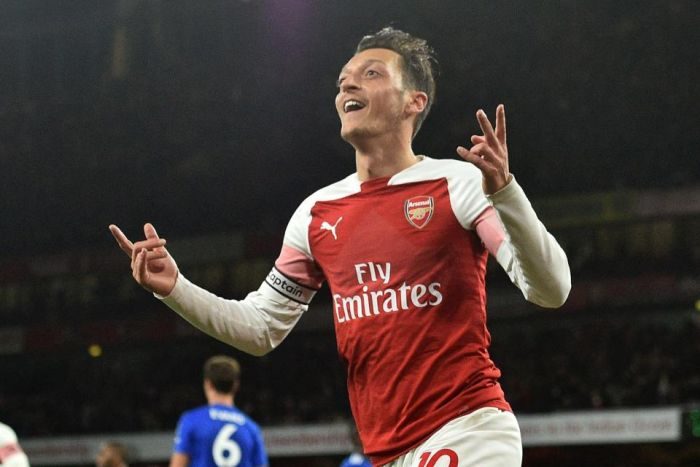 Arsenal playmaker, Mesut Ozil, could be on his way to Fenerbahce, after the club agreed to pay part of his wages for a loan deal, Fanatik reports.

Ozil has struggled under Manager Unai Emery last season, who dropped him many times for tactical reasons.

The World Cup winner is also a huge strain on the club’s resources, as he is the Gunners’ highest paid.

Ozil is a boyhood Fenerbahce fan and the Turkish club are confident they can bring the midfielder in, on loan for the season.

The 30-year-old earns around £13.5million per season at Arsenal, but Fenerbahce are looking to pay £8million of his wages for the coming campaign.

The Gunners will pay the remaining £5.5million.

Ozil, however, appears keen to remain at Arsenal, amid claims he loves living in London.

CHECK IT OUT:  56-Year-Old Man And His Girlfriend Found Dead In Lagos