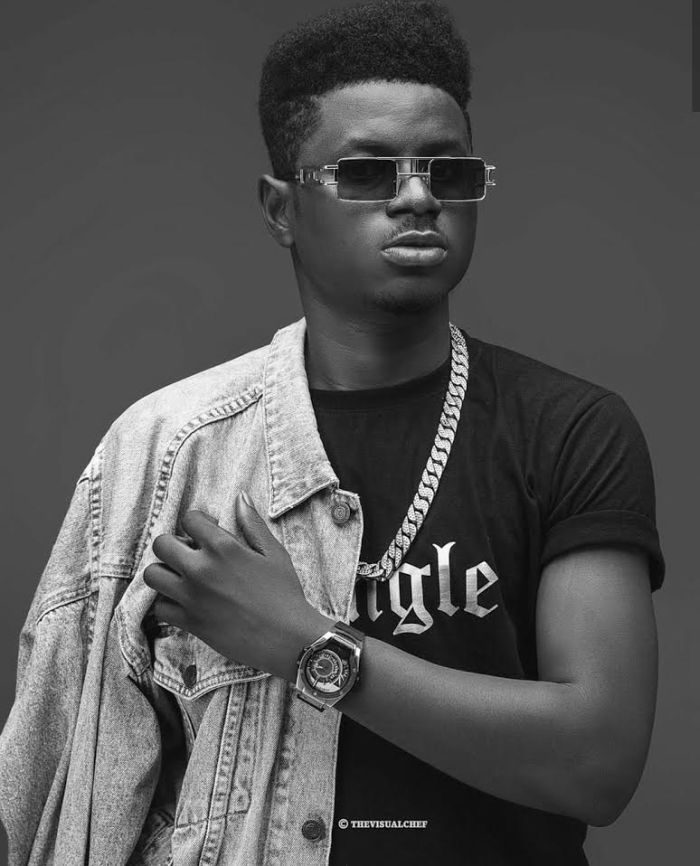 Tagged “The Third Term”, the show brings Kenny Blaq to the fore in one frenetic night of entertainment alongside other renowned comedians, dancers and musicians.

The Oxymoron of Kenny Blaq 3 is set to be bigger than last year’s event which sold out the Eko Hotel Convention Centre with guest performances from Davido, CDQ, Josh2funny, Small Doctor and many others. 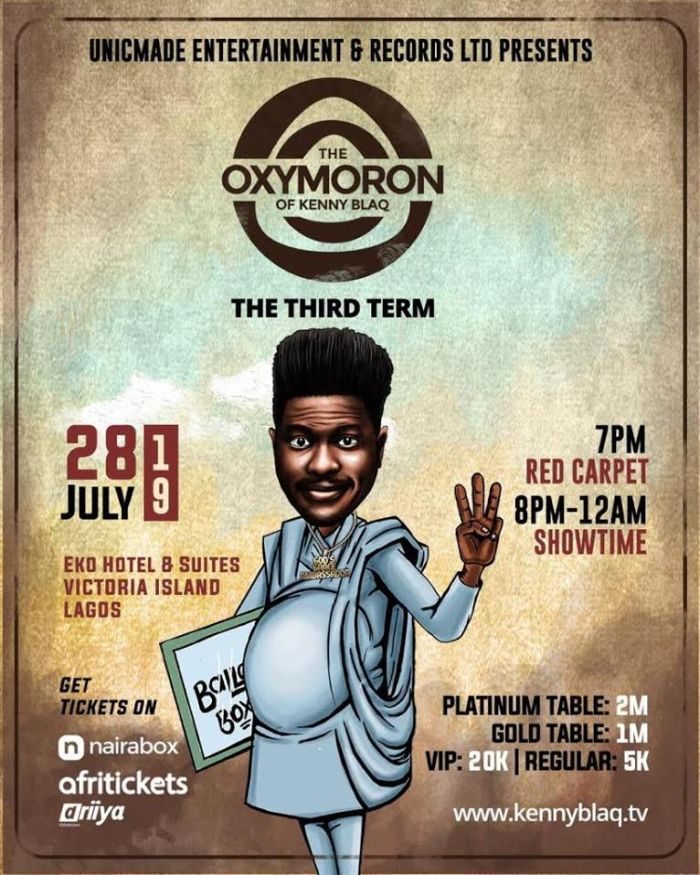 Kenny Blaq who shut down the 02 arena in London recently has promised fans to expect a never-seen-before performance on the show date which also marks the celebration of 5 years on stage.

While speaking about the event, Kenny Blaq said:-

“My fans should anticipate a side of me they’ve never seen before. I’m more than ready to make history on the 28th of July and I’ll ensure this event will be talked about for several years, get your tickets!”

Since inception, The Oxymoron of Kenny Blaq has proven to be one of the best events in Nigeria receiving the best comedy show of the year at Naija FM Comedy Awards in 2017 & 2018 respectively while Kenny Blaq also shined at the Future Awards 2017, winning the Future Awards Prize for Comedy and comedian of the year at the Lagos Achievers Awards 2019. 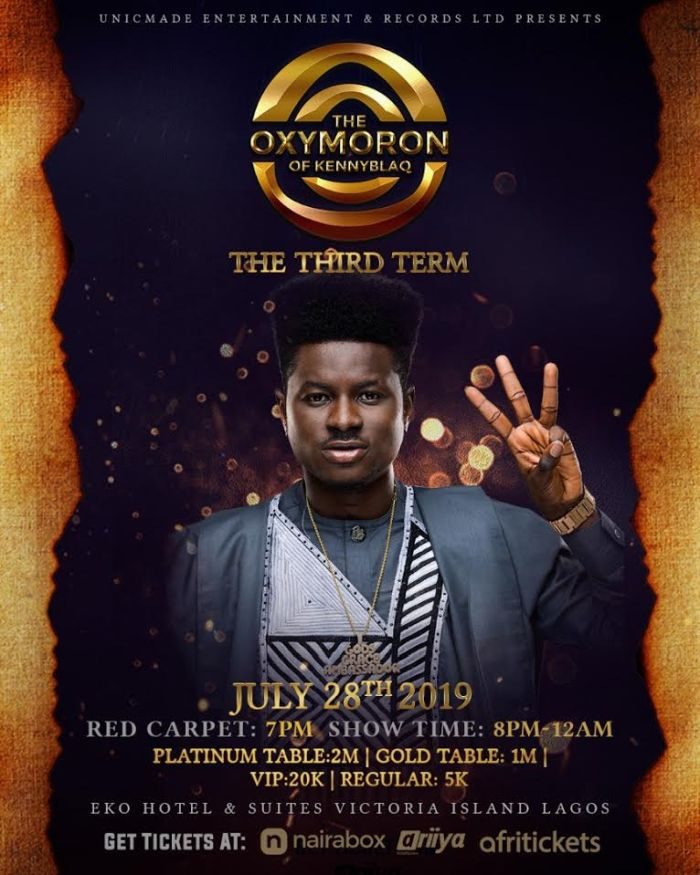 The Oxymoron of Kenny Blaq 3 tickets are available for N5,000 Regular and N20,000 VIP and available on Afritickets, Nairabox and Ariiyatickets.

CHECK IT OUT:  Daniella Okeke Breaks Silence On Allegations That She Slept With Apostle Suleman

Fans can join conversations about the event on social media by using the hashtag #TheOxymoronofKennyBlaq3.

To find out more information about the event, visit Kennyblaqtv.