Angry Dani Alves Lashes Out At Messi After Outburst At Copa America - NaijaCover.Com
Skip to content 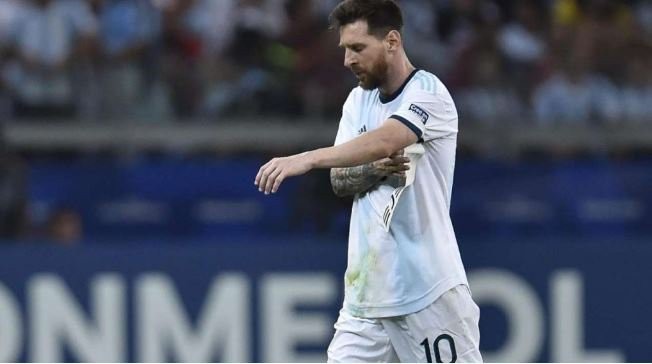 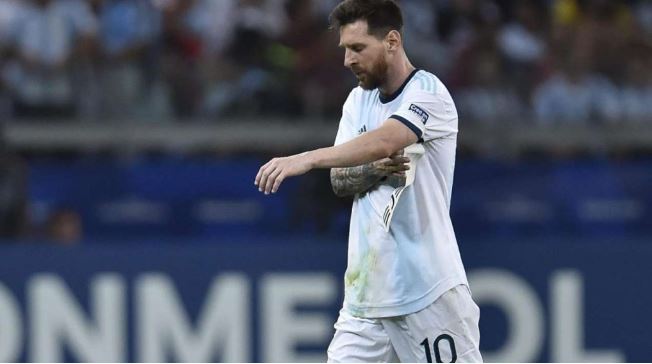 Brazil captain, Dani Alves, has criticised his former Barcelona team-mate, Lionel Messi, after the Argentina star alleged that the Copa America was corrupt following his side’s loss to the Selecao.

Messi hit out at CONMEBOL and the tournament as a whole following the semi-final defeat and once again after Argentina’s third-place clash with Chile, a game he was shown a straight red card.

He suggested the officials had been favouring the tournament hosts throughout the competition.

Alves, who captained Brazil to winning their first Copa in 12 years, put aside his friendship with Messi and called his action “disrespectful”.

“A friend is not always right just because he’s a friend. You can say it in the heat of the moment, but I still won’t agree.

“Firstly, he’s disrespecting an institution such as the Selecao, in my view. Secondly, he’s being disrespectful with several professionals who put a lot of things aside so they could be there fighting for a dream.

“I’m a friend who always tells the truth when it’s due, and I think he was wrong for saying these things,” Alves told SporTV’s ‘Bem Amigos’.

CHECK IT OUT:  Tragedy Hits Bayelsa Community As Fisherman’s Corpse Floats In River