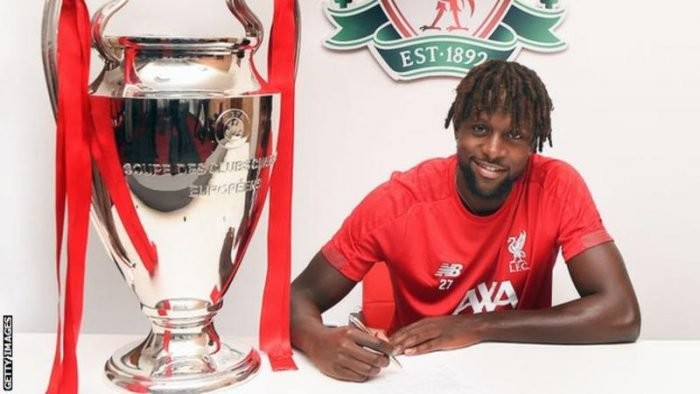 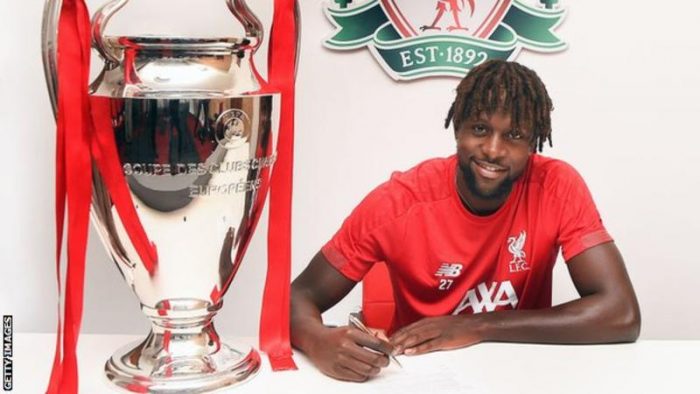 The Belgium international, 24, signed from Lille in 2014 on a five-year deal, only to spend two seasons out on loan.

But he returned to have a big impact with the Reds last term, scoring twice against Barcelona in the Champions League semi-finals before sealing the 2-0 win over Tottenham in the final.

“The feeling was always that I wanted to stay,” said Origi. “There is something special going on here.”

Over the following two seasons he scored 21 goals for Liverpool in all competitions but struggled to overcome an ankle injury and was loaned out to German side Wolfsburg for 2017-18.

Origi had to wait until December to make his first Premier League appearance of 2018-19, coming off the bench to score a late winner in the Merseyside derby, before a memorable end to the season.

“It’s a story really only football can write,” said Liverpool manager Jurgen Klopp. “It didn’t really work out at Wolfsburg and, coming back, he was thinking about leaving.

“But he grew and grew and grew, in training sessions you could see it, and he scored unbelievably important goals.

“Now he is this wonderful player again so it’s great to have him.”