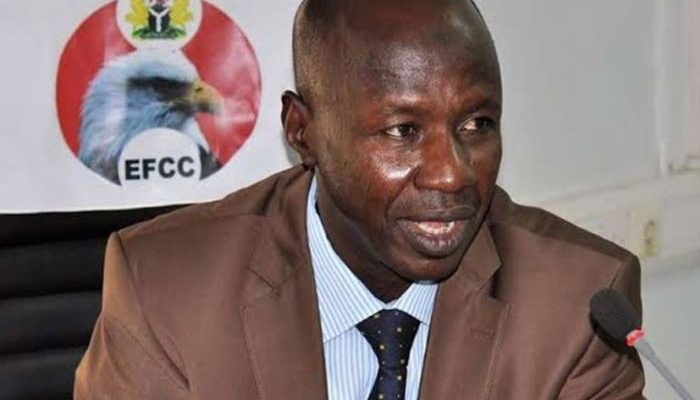 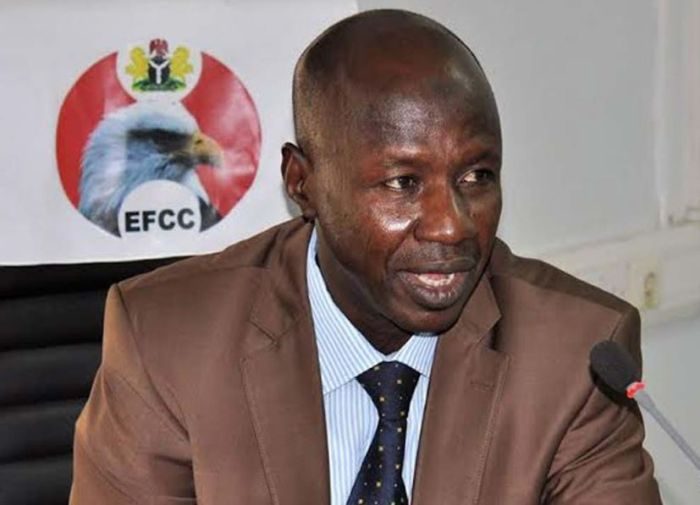 The Acting Chairman of the Economic and Financial Crimes Commission, EFCC, Ibrahim Magu has declared that the agency was fighting powerful forces in the country.

The EFCC boss, however, pointed out that the commission was determined to wage war against corruption to its logical conclusion.

Magu said that it has been difficult for the commission to repatriate stolen funds and assets in safe havens abroad.

The EFCC acting Chairman stated this at the 3rd African Anti-Corruption Day in Abuja by the EFCC.

”The forces we are against are powerful because they have a lot of stolen funds with them and enough resources to frustrate investigation and prosecution.

”But we are determined to lead the fight against corruption. To get these funds and assets back has become a problem.