“Five Out Of Every 10 Jigawa Children In Danger Of Poor Brain Development” – UNICEF - NaijaCover.Com
Skip to content 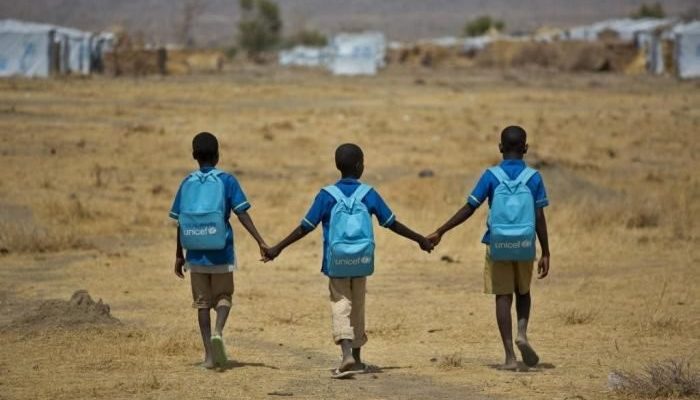 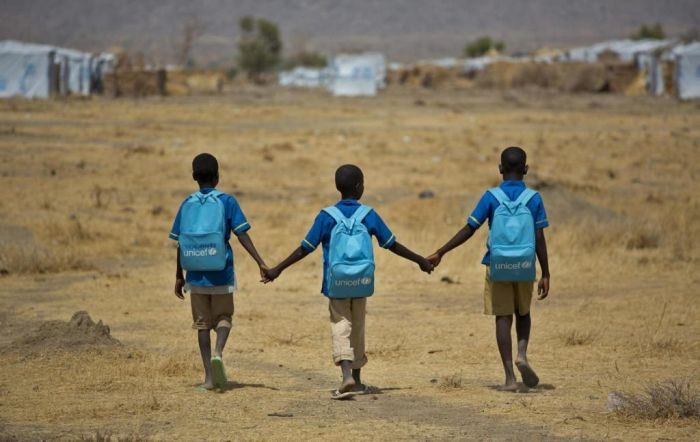 The United Nations Children Education Funds, UNICEF, has disclosed that five out of every 10 children in Jigawa State are in a danger of poor brain and internal organs development.

She explained a recent SMART Survey conducted revealed that Jigawa is still one of the States that has a stunting growth rate in the country with -54% rate.

“In every 10 children in Jigawa state 5 of them are in a danger of poor brain and internal organs development which are critical for the future productivity of individuals and for the economic competitiveness of the state,” she stated.

Irene pointed out that although the state is recording a tremendous success in fighting the menace from 63.10 per cent to 54.10 per cent, more needed to be done to address the problems.

She identified negligence and lack of care for the children during childhood and adolescence as some of the reasons that complicates the health and nutritional status of the individual.

“Investing in the early years is one of the smartest investments a State can make to break the cycle of poverty, address inequality, and boost productivity later in life,” she noted.

The UNICEF Nutrition Specialist urged the legislatures to track the release and implementation of allocated budget for Health and Nutrition in 2019 budget.

CHECK IT OUT:  Virgil van Dijk Reveals What He Wants To Do In Champions League Final Against Tottenham

The post “Five Out Of Every 10 Jigawa Children In Danger Of Poor Brain Development” – UNICEF appeared first on Naijaloaded | Nigeria’s Most Visited Music & Entertainment Website.