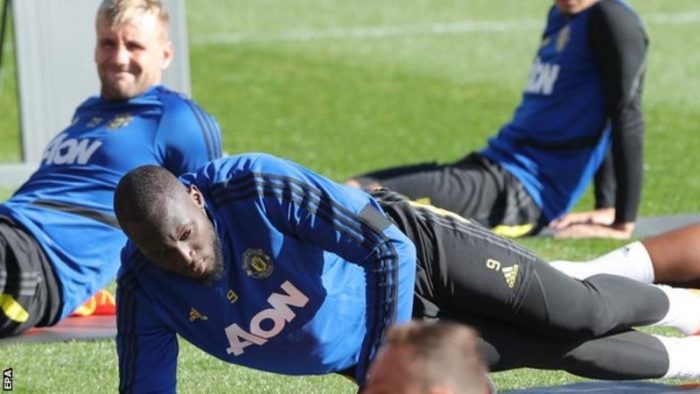 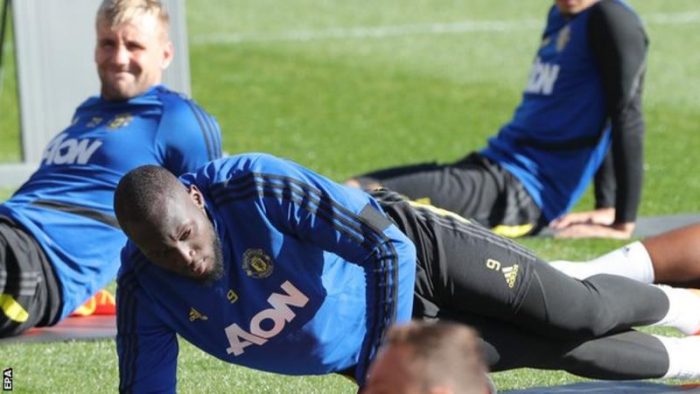 It had been expected Inter Milan would try and sign Lukaku, 26, following the appointment of long-time admirer Antonio Conte as manager.

However, there has been no bid tabled so far. Even if one were to be, United would want in excess of the £75m they paid Everton for him two years ago.

Lukaku has scored 42 goals in 96 appearances for the Red Devils.

Sources are adamant United have not put a price on the player, who still has three years left on his contract.