The Misconception Of Feminism (A Must Read) - NaijaCover.Com
Skip to content 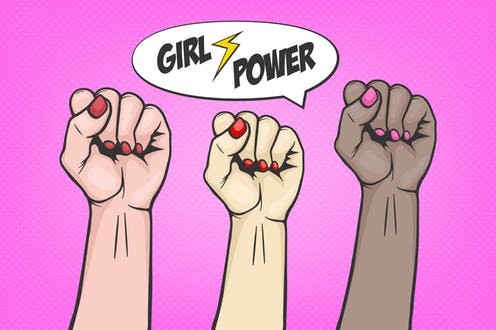 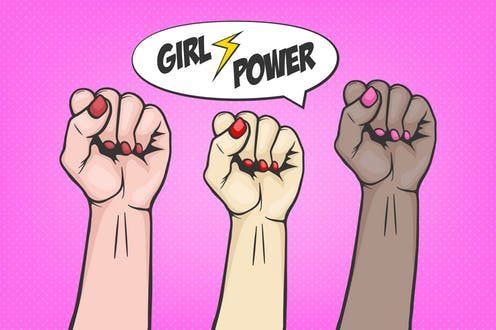 Feminism has become so common these days that it might as well be treated as an ailment that needs a cure.

This subject, on the other hand, is deficient in understanding on both sides of the divide(male and female) considering most peoples reaction to feminism.

Examining the meaning of feminism, It is a range of political, social movements and ideologies that share a common goal to define, establish and achieve the political, economic personal and social equality of the sexes.

It is also a movement against the restrictions of women in society. It is important to note that feminism seeks to find a level playing ground for both sexes. When we look through the mirror of history, we find out successes that the feminist fight has brought.

For example, the Iranian revolution which abolished the restriction of women in education, career, to the French women must vote campaign led by LOUIS LEISS, it is important to note that the feminist has actually fought a good cause. There are a lot of reasons some people go against feminism.

1. WOMEN ARE NOT SUBMISSIVE

Some people think or believe that women who are feminist, are using it as an avenue to go against their husbands this is quite funny because we have women who support gender equality and are
good wives.

In as much as feminism is closely related to the female gender, I believe any man in support of gender equality, creating a level playing ground for women has to be a feminist.

There is this notion that men are too ego concerned to allow women take the helm of affairs that is not true which man would not love to see his wife holding the mantle of leadership against although there are some men who feel insecure at a woman’s success it is important to note that the sweeping generalization that men cannot be feminist is false.’

3. FEMINISM IS A FIGHT TO DOMINATE

Examining this issue carefully most people see feminism as a threat and are only looking for an avenue to dominate the world. One will only harbor this thought because he or she does not understand the true meaning of feminism. Like I earlier stated in my introduction feminism seeks to find a level playing ground.

4. FEMINIST ARE NOT FLEXIBLE

So many things come to mind on seeing the word flexible, one might think I am talking about a gymnast, flexible in the sense that feminist are perceived to have a one-sided mindset towards men and find it very difficult to socialize.

Anyone who feels like that is probably an extremist because feminism is about equality, not ideology.

5. FEMINISM IS AN IDEA BORNE OUT OF FRUSTRATION

Depending on the historical movement, culture and country feminist around the world have different causes and goals. So the general idea that it was borne out of frustration is flawed because what served as a catalyst for a feminist movement in a region would be different from another, in Iran, it bordered around career, education and legal rights in France it had to do with the franchise.

CHECK IT OUT:  A MUST KNOW!! List Of Lagos State Traffic Offence And Fines

In conclusion, it is true that some people who believe in feminism are slowly becoming extremist in way of behavior but we should not throw away the baby with the bathwater understanding Is key in this issue.

Every woman or man deserves a level playing ground, every woman should be given equal opportunity to hold the position of office, engage in professions and should be seen as competent enough as the male counterparts this is what the feminist fight is all about. Let there be a balance.

The post The Misconception Of Feminism (A Must Read) appeared first on Naijaloaded | Nigeria’s Most Visited Music & Entertainment Website.