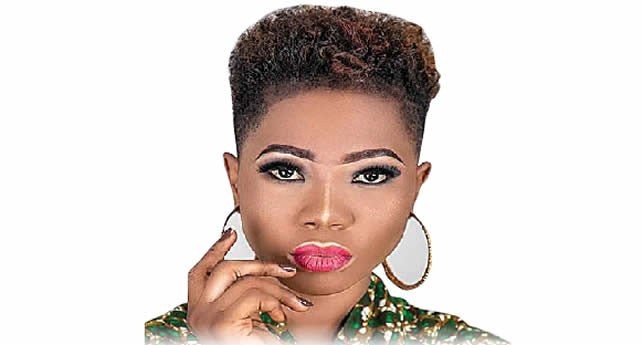 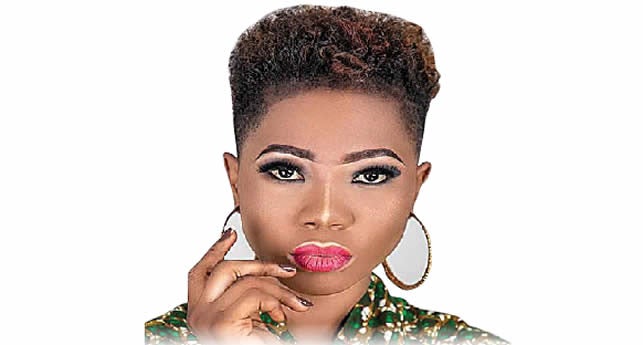 Jimoh had last week denied the allegations in an exclusive interview with Saturday Beats, saying he never had physical contact with Omo Ibadan. At the time, Omo Ibadan didn’t respond to the interview questions Saturday Beats sent to her, but has now done so.

According to her, she decided to talk about it because she felt the need to speak for others who might be suffering from such experiences.

“I alleged that he molested me sexually. For the record, when the whole thing started, I informed my family and a few older people in the industry about it. They asked me to keep calm and move on. If I wanted to institute an action then, I would have (done so).

“I felt I needed to be at peace with my mind as regards the issue, and to give a voice to whoever is suffering or has suffered the same fate as mine, hence the outburst. Like I said on my Instagram page, the molestation of a woman is a desecration of her values. Rape trend or not, we all have our ways of addressing issues peculiar to us.

“For the record again, I maintain my stand and I reiterate all I have said without any equivocation, save for the fact that I do not intend to do further than I have done so far, having found my peace, and because of the intervention of some persons I respect like Mr Latin and Mr Yinka Quadri.

“However, if anyone feels he has been defamed by my outburst or allegation, let him seek redress and I will furnish the right quarters with my evidence,” she told Saturday Beats.

Omo Ibadan used to be part of Jimoh’s movie production team before her exit from his team. When asked about how she would describe her working relationship with Jimoh, she noted that it was an interesting phase for her.

She said, “I would be a hypocrite if I say working with him for few months was not interesting. I only got to go to his movie sets once in a while; like I already said, I concentrate more on my comedy than acting. I had to eventually quit when I couldn’t cope with his several moves and actions. And for the record, he didn’t send me away, I quit, I left the group on my own; he is aware of this, as well as other people I informed about my intention to leave.”

Speaking about other challenges she had faced in her career as an entertainer, she noted that there were really no challenges when she only did comedy skits.

“Well, I concentrate more on comedy, obviously because that is my foundation and that is where I make my money. I do movies simply for the passion I have for acting and I only go to movie sets when I have the chance. Well, I didn’t have much to say about challenges when I was doing my skits, until I started taking up roles in movies,” she told Saturday Beats.

Omo Ibadan or Jay’s outburst followed the allegations of rape made by wife of Timi Dakolo, Busola, against Pastor Biodun Fatoyinbo of the Commonwealth of Zion Assembly.

Describing the incident as the major motivation behind her revelation, she said, “Everyone has their ways of addressing issues peculiar to them. Yes, there was a trending rape issue, and that could have given some persons motivation to air their situations. For me, it was for my peace of mind and to give purpose to people suffering the same fate.

“I had already anticipated every reaction I got. This is Nigeria, where people would attend to issues the way they view it and their experience.”