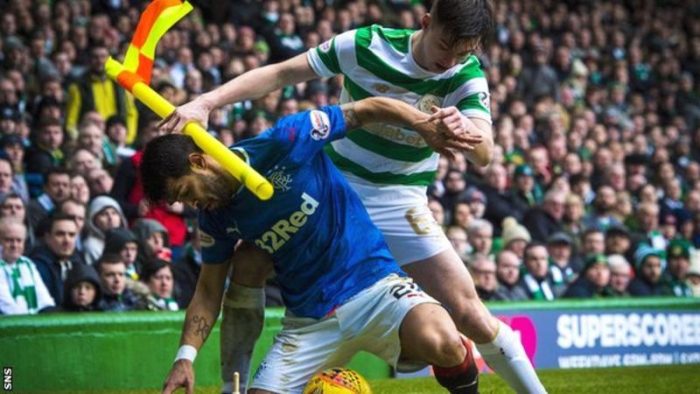 Arsenal have approached Celtic with an improved bid in the region of £25m for Scotland defender Kieran Tierney.

The Scottish champions rejected an initial offer of £15m from the English club last month.

If the deal goes through, Tierney, 22, would become the most expensive player in Scottish football history.

The left-back, also linked with Napoli, is recovering from a double hernia operation after being restricted to nine appearances in 2019.

CHECK IT OUT:  Rapper, Stefflon Don Reveals How She Became Burna Boy’s Girlfriend