Fasoranti’s Daughter: Don’t Blame Us When We Strike Back – Gani Adams - NaijaCover.Com
Skip to content 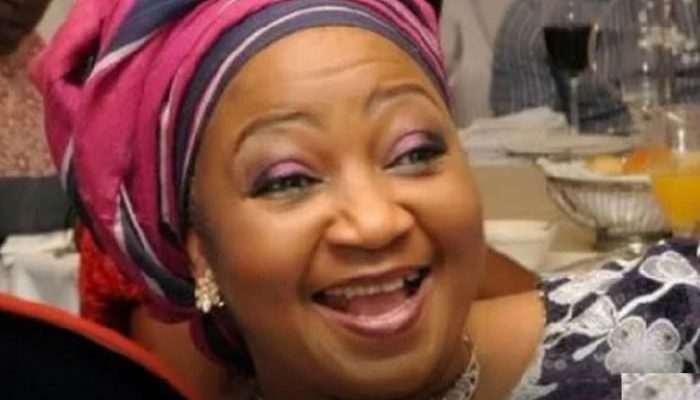 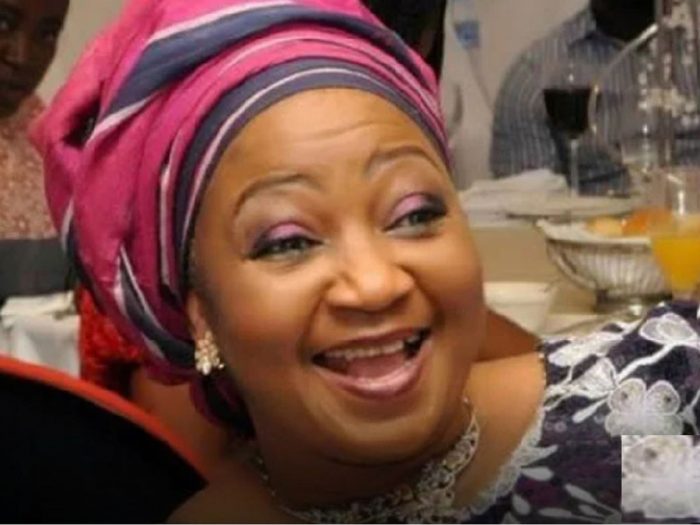 The Aare Onakakanfo of Yorubaland, Gani Adams, on Saturday, said that Yoruba were not bereft of ideas of how to stop herdsmen attacks in the South West.

He said this while reacting to the death of Mrs. Funke Olakunrin, daughter of the leader of pan-Yoruba socio-cultural group, Afenifere, Pa Reuben Fasoranti, who was killed on Friday along Ondo-Ore road.

In a statement issued by his Media Assistant, Kehinde Aderemi, Adams said, “We only want the whole world to know what has been done and being done to our people. They should be aware of the actions that preceded our reaction when it eventually comes.

We are not bereft of ideas of how to stop this criminality on our land. “It is just so that we should not be blamed when the reaction comes. We are like the proverbial goat that is being chased. When it gets to the wall, it will certainly react.

We are at that stage now.”While describing the atrocities of Fulani herdsmen as many, Adams, who is the leader of the Oodua Peoples Congress warned that “Yoruba people are not paper tigers and dogs who can only bark without biting.”

The Aare said the Yoruba race had met over a period of three weeks on the security challenges facing the geopolitical zone and called on governors of the South West states to ensure the conclusion of the Security Summit process.

He equally charged all traditional rulers to take bold steps to stamp out killings by Fulani herdsmen in their domains. Adams charged the monarchs that there should be a process of identifying visitors or new settlers in every community.

CHECK IT OUT:  Europa League: Solskjaer Reveals Why Man U Was Held By Club Brugge

He said that the leader of the visitors or settlers must be known to the traditional rulers. He commiserated with Pa Fasoranti, praying God to comfort him and his entire household. “Papa, these are trying times but it is certain justice will come”, he stated.

The post Fasoranti’s Daughter: Don’t Blame Us When We Strike Back – Gani Adams appeared first on Naijaloaded | Nigeria’s Most Visited Music & Entertainment Website.