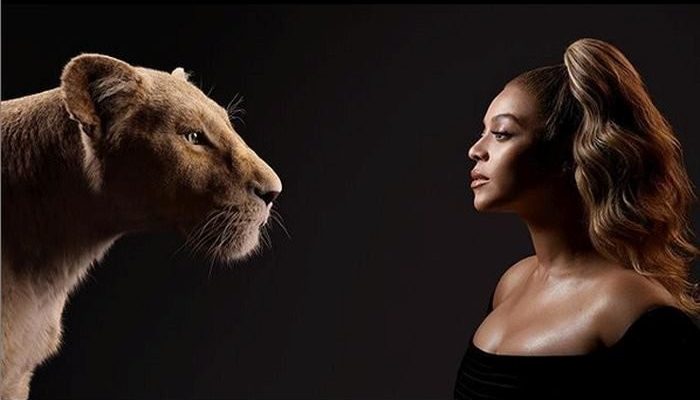 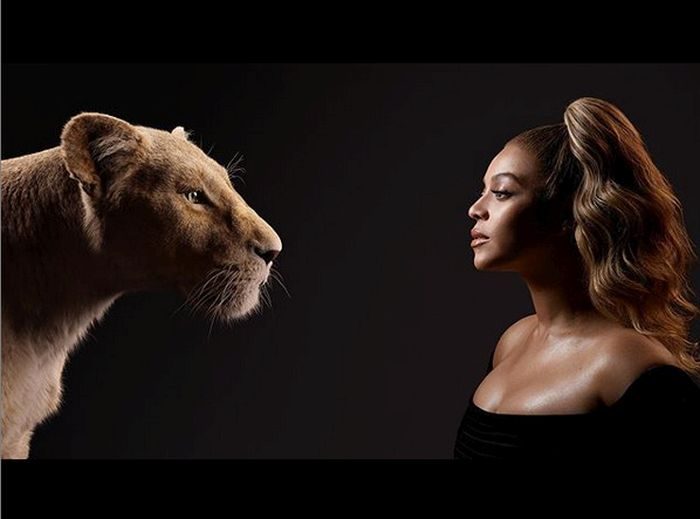 A couple of Nigerian big names in the music industry have been featured on Beyonce’s recent project titled “Lion King: The Gift”.

The album has over 14 tracks and also features big-league acts such as Jay-Z, Childish Gambino, Kendrick Lamar, and Pharrell.

Beyonce revealed the album list also announcing the album was inspired by the “Lion King” the movie. The Lion King: The Gift is out this Friday, July 19. 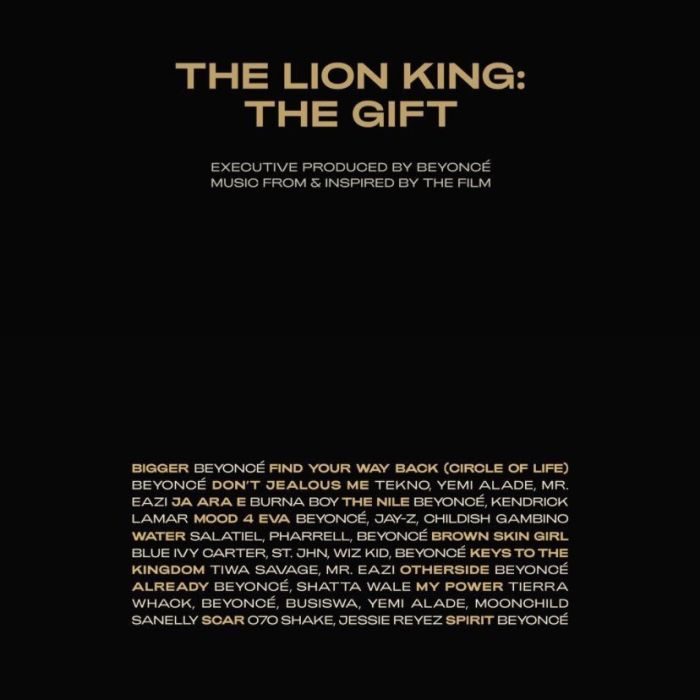 The soundtrack is a love letter to Africa,” Beyoncé says to ABC. “I wanted to make sure we found the best talent from Africa.

Not just use some of the sounds and do my interpretation of it. I wanted it to be authentic about what is beautiful about the music in Africa.”

This gifts African music the opportunity to speak to the world.