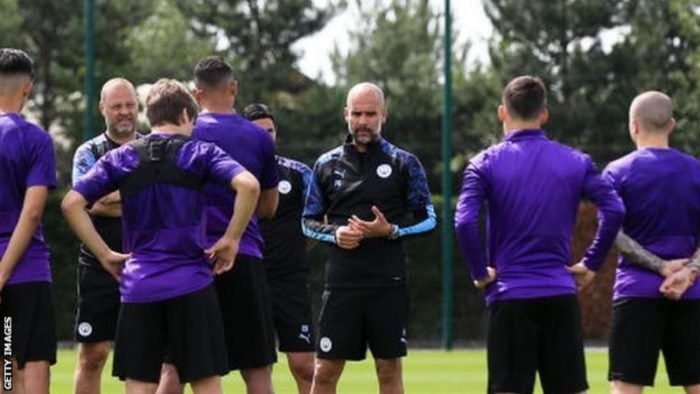 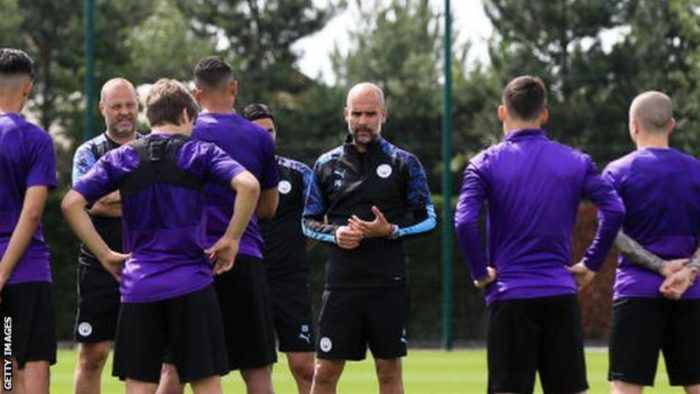 Midfielder David Silva captained City for Wednesday’s pre-season 4-1 friendly win against West Ham in China but a permanent replacement will not be made until all the squad are back from summer breaks.

“They will choose the captain when we are all together,” Guardiola said.

“After they are all back (they are) going to make a meeting and decide who is going to be captain.”

Playmaker Kevin De Bruyne says he would be happy to take on the role if he was offered it.

“If the team wants me to be captain, or the club does, I would gladly accept it but I think that’s something everybody needs to talk about as a team, as a club.

“This will be talked about when everyone comes back.”

CHECK IT OUT:  WE ARE READY! Egypt To Battle Zimbabwe In AFCON 2019 First Match