See What Arsene Wenger Is Saying About Koscielny Refusing To Travel For Arsenal Pre-Season Tour - NaijaCover.Com
Skip to content 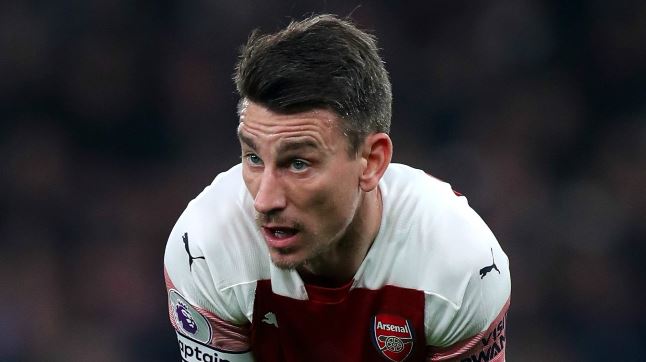 Legendary Arsenal boss, Arsene Wenger has said he is “very surprised” by Laurent Koscielny’s refusal to join the rest of the squad for their pre-season tour of the United States.

The 33-year-old is attempting to force through a move away from the Emirates, with several Ligue 1 sides interested in signing him.

Koscielny angered Unai Emery and Arsenal’s hierarchy last week after informing them that he would not be travelling with the first team for their pre-season campaign.

The club will open disciplinary proceedings against Koscielny, who is training with Arsenal’s youth players at London Colney.

Wenger, who signed Koscielny in a £10 million deal in 2010, recalled that the defender never gave him a problem during his time at Arsenal.

“I am very surprised by the current situation,” Wenger told L’Equipe.

“I do not know the whole story, but Laurent’s behaviour with me has always been beyond reproach.

“I think highly of Laurent as a man.”

CHECK IT OUT:  I Will Step Up Action Against Drug Traffickers – President Buhari