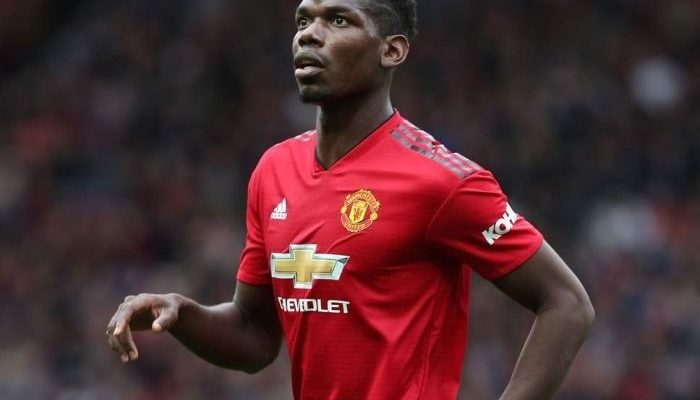 Juventus are still fighting to re-sign Paul Pogba from Manchester United and are willing to offer three players as part of a deal, Corriere dello Sport reports.

United want at least £150m for the France midfielder, but Juventus do not have the funds to make that kind of offer.

So they are trying to get around the huge fee, by offering Joao Cancelo, Blaise Matuidi and Douglas Costa as part of the deal.

The Red Devils have not showed interest in Costa, 28, Matuidi, 32, or Cancelo, 25, although they have been linked with all three in the past.

CHECK IT OUT:  Warn Your Children Against Inviting Rapists Through Their Dressing- CAN