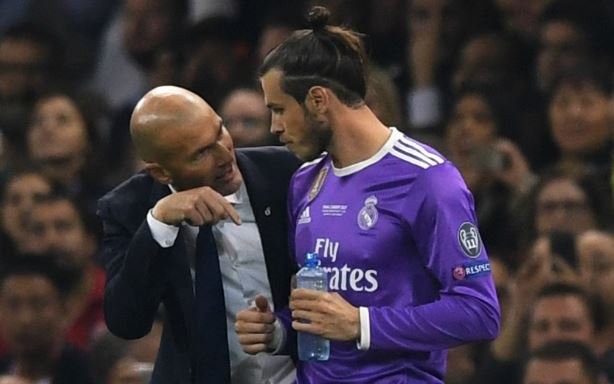 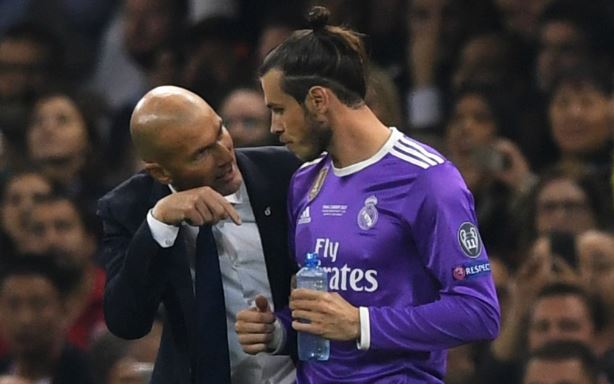 Jonathan Barnett, the agent to Real Madrid forward, Gareth Bale, has described the club’s manager, Zinedine Zidane as a disgrace.

Zidane had yesterday confirmed that the winger was close to leaving the Santiago Bernabeu for another club.

Bale was left out of Real Madrid’s squad against Bayern Munich by the French manager.

The 30-year-old has been frozen out by Zidane, since his return to the Spanish capital at the end of last season.

Speaking about Bale after Real Madrid’s loss to Bayern Munich, Zidane had said, “We hope he leaves soon, it would be best for everyone. We are working on his transfer to a new team.

“I have nothing personal against him, but there comes a time where things are done because they must be done, I have to make decisions, we have to change.”

In a swift response, Barnett said, “Zidane is a disgrace. He shows no respect for a player who has done so much for Real Madrid.

“If and when Gareth does go it will be because it is in his best interests not because Zidane pushing.”

CHECK IT OUT:  ‘Never Marry Someone You Both Do Not Agree On Fundamental Issues Of Life’ – Alex Ekubo