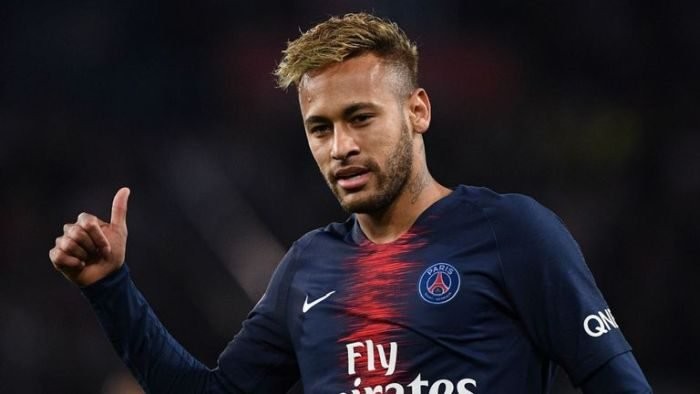 Antoine Griezmann says Barcelona must complete a “difficult” transfer for Neymar before he starts contemplating an all-star attack with Lionel Messi and Luis Suarez.

Paris Saint-Germain sporting director Leonardo denied there has been a “concrete offer” for Neymar over the weekend, after Sky Germany reported Barcelona had offered £90m plus two players for the 27-year-old.

Griezmann completed his transfer to Barcelona earlier this month but the fee is still being disputed by his former club Atletico Madrid, and he expects his new team to face another challenge to seal Neymar’s return to the Nou Camp.

Asked what it would be like to have Neymar join him, Messi and Suarez, Griezmann told Sky Sports News: “We have to get it done first, because it is a difficult transfer.

“But he is a great player, he’s had a couple of injuries but is at an incredible level.

“We also have [Ousmane] Dembele, [Philippe] Coutinho and Malcom who are also important players for us and lets hope we can achieve great things with them.”

Dembele, Coutinho and Malcom were three of the players featured on Barcelona’s six-man list of potential exchange options as part of the deal to sign Neymar.

The post ‘Signing Neymar Will Be HARD For Barcelona’- Griezmann appeared first on Naijaloaded | Nigeria’s Most Visited Music & Entertainment Website.

CHECK IT OUT:  Do You Agree? These Are The 10 Things Nigerian Girls Say Instead Of ‘I Love You’