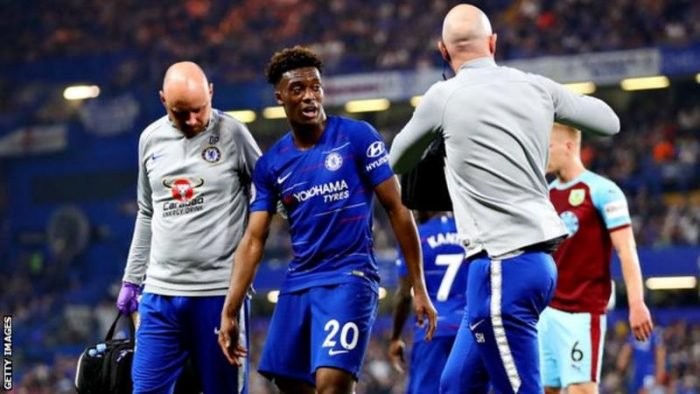 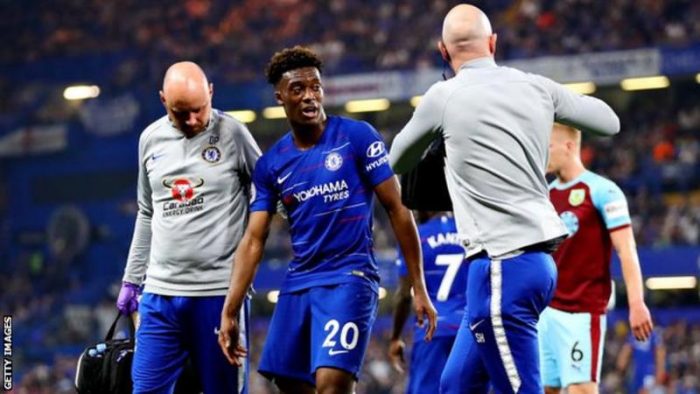 Callum Hudson-Odoi has agreed a five-year deal worth more than £100,000 a week to stay at Chelsea.

The England winger, 18, handed in a transfer request in January after Chelsea rejected a £35m bid from Bayern Munich.

But he is set to sign a new contract before the start of the season.

The youngster is understood to have been encouraged by positive words from new manager Frank Lampard, who said he wanted Hudson-Odoi to stay.

The teenager, who is recovering from an Achilles injury suffered in April, is on track for a quick return to action, potentially as soon as September.

Throughout the negotiations, playing time is understood to have been the key issue for Hudson-Odoi, who made 24 appearances and scored five goals under former boss Maurizio Sarri last season.

CHECK IT OUT:  I’m Not Afraid Of Death – Obasanjo Says