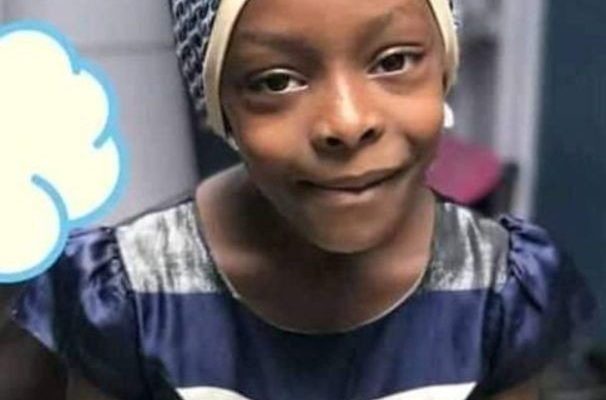 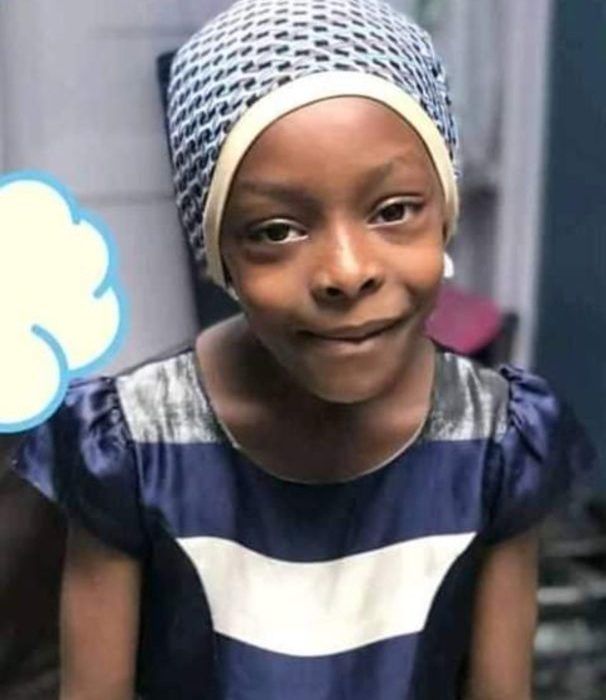 An eight-year-old girl Aisha Sani, who was kidnapped two weeks ago in Tudunwada quarters of Kano State by unknown lady, has been found dead.

According to reports, Aisha, who was abducted when she closed from an Islamiyya School with her siblings, was taken away by another lady who covered her face with a veil.

The suspected kidnapper and her gang members reached out to Aisha’s parents one week later, demanding N200 million ransom.

The kidnappers further requested that the ransom should be given to her mother who would now take the money to them.

Sadly, after two weeks of intensified search and investigations by the police, little Aisha’s corpse was found on Monday. She was hacked to death by her kidnappers.

Her parents have taken custody of her body for burial.