Daddy Freeze Reacts To An Ignorant Comment Made After Plane Crash Landed In Lagos - NaijaCover.Com
Skip to content 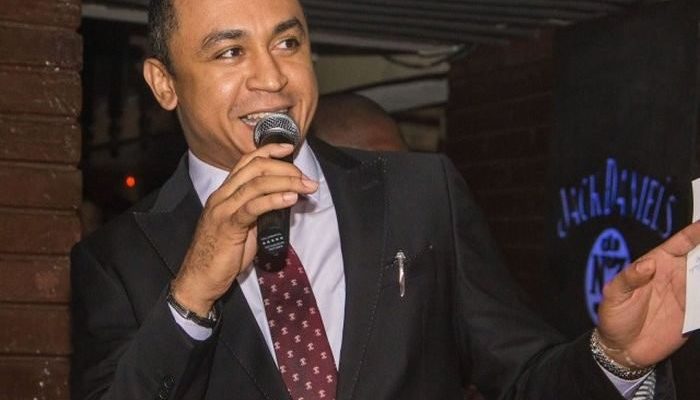 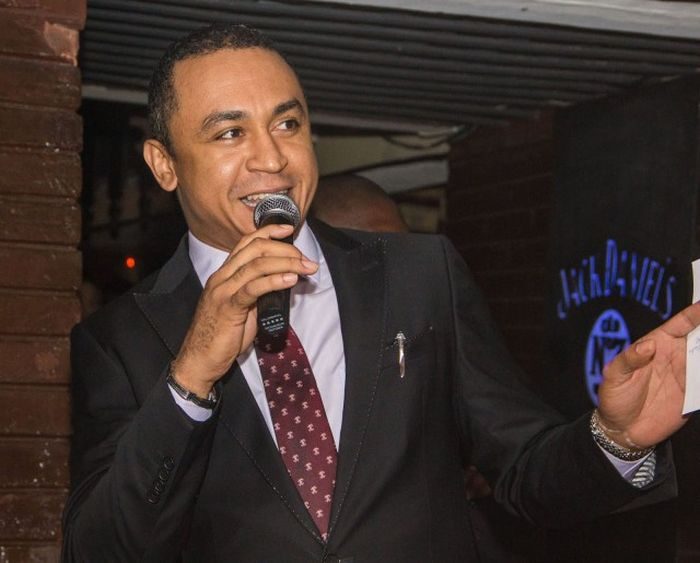 Tragedy was averted yesterday as a plane crash landed at the Murtala Mohammed International Airport in Lagos (Read Here).

According to eyewitness accounts, the incident was brought under control, thanks to the expertise of the female pilot, though the plane lost its tyres after crash-landing.

After the incident, a video shared online showed people commenting on the gender of the pilot. They were commenting in praise and said she did a commendable job.

But OAP Daddy Freeze seemed to have misunderstood and thought they were blaming the mishap on the pilot’s gender. He went on to react based on his understanding. 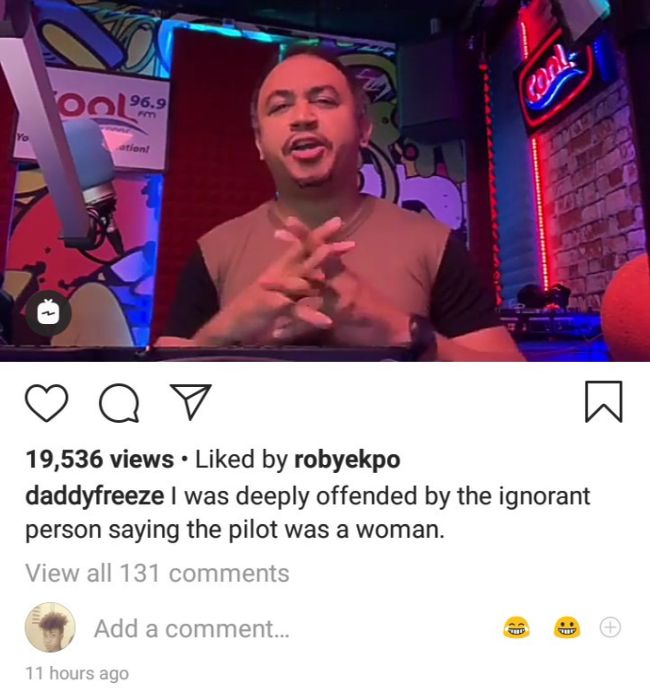 Freeze said it’s wrong to judge people based on their gender or tribe.

“The gender of the person officiating should not be an issue unless we’re an oversensitive and ignorant people.”

“Why must it be that the good pilot was a woman or an Igbo man or a Yoruba girl. Or a Fulani boy or a Hausa teenager.

Followers reacted to Freeze’s video by telling him that he was right but he misunderstod the comments from people about the pilot’s gender.

” The ladies aren’t abusing the woman. They said they’re proud of her.. this man dey do too much drugs.”

The post Daddy Freeze Reacts To An Ignorant Comment Made After Plane Crash Landed In Lagos appeared first on Naijaloaded | Nigeria’s Most Visited Music & Entertainment Website.