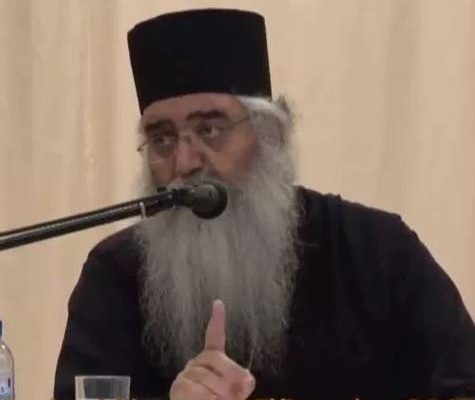 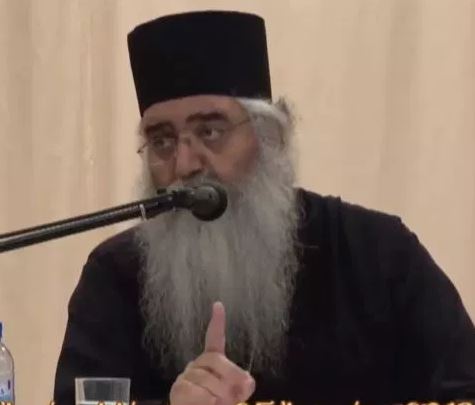 ‘ “[Saint Porfyrios] says that when the woman likes that, a desire is born, and then the desire is passed on to the child.” The bishop told his audience that Saint Porfyrios had written about the issue. Saint Porfyrios is a relatively newly declared saint who died in the 90s. He told gay people they should remain single and pray the gay away for the rest of their life.

According to Accept LGBTI Cyprus, the Bishop was speaking during a series of “spiritual meetings of dialogue” that ran until this month. The meetings are open to anyone and the audience ranges from children to elders with people open to asking the Bishop of Morphou whatever they want.

CHECK IT OUT:  ‘My Late Father Still Drives Me On’- Man United Star Daniel James