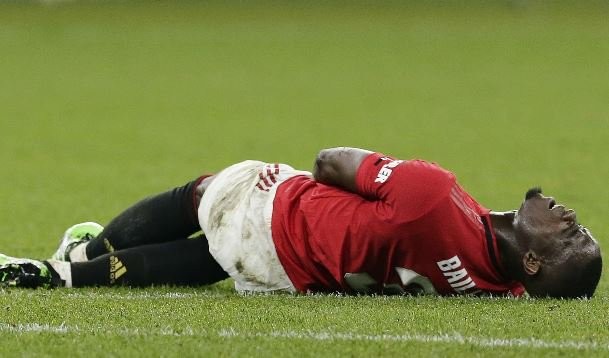 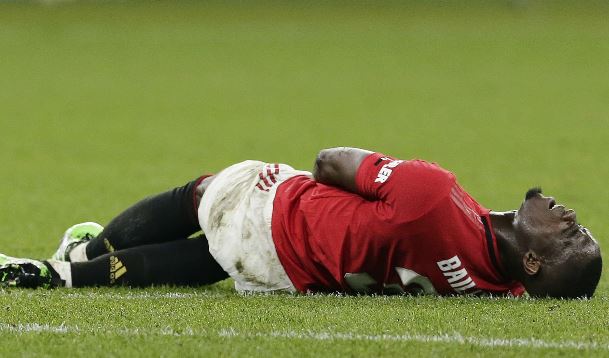 Manchester United defender, Eric Bailly, was pictured in a wheelchair at Manchester Airport on Friday, as the team arrived back to the UK from a pre-season tour.

Bailly picked up an injury in their 2-1 win over Premier League rivals, Tottenham Hotspur, in Shanghai earlier in the week.

The Ivorian was carried off the field on a stretcher and left the stadium on crutches with a knee brace.

“It seems that he’s twisted his knee so we just have to do some scans and checks on him,” Solskjaer said after the game.

It is yet another setback for Bailly who has, since moving to Old Trafford in 2016, missed 34 games through three separate injuries.

His injury could also alter United’s transfer plans and push them to move for Harry Maguire although, according to SportsMail, a move for the Leicester City man seems to have hit an impasse.