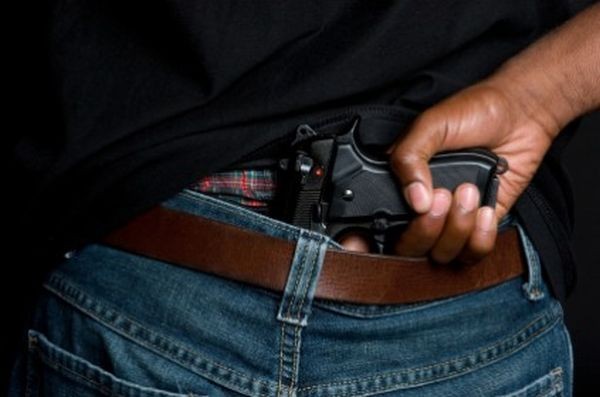 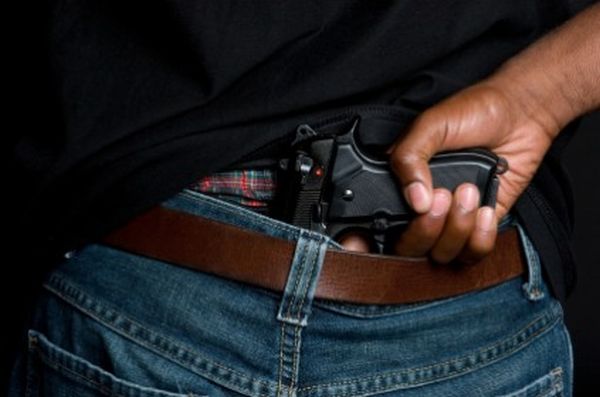 A traffic warden, who was on his duty post regulating traffic at Etta Agbo Street, Calabar, Cross River State capital has been shot to death.

An eyewitness, who would not want his name mentioned, said that the incident occurred in the early hours of Thursday.

“The traffic warden was conducting traffic in the area close to the University of Calabar small gate when he was shot,” he said.

The eyewitness further said the reason for the shooting was not immediately known but alleged that it may not be unconnected with the violent cult clash currently going on in the state capital.

Confirming the incident, the State Police Public Relations Officer (PPR0) DSP Irene Ugbo in a statement made available to DAILY POST on Thursday, said the victim was shot by yet-to-be identified gunmen.

“The traffic warden was on his duty post regulating traffic before he was shot by yet-to-be identified gunmen along Etta Agbor Road, Calabar, so far some suspects have been arrested in connection with the matter.

“To this end, those involved in this unwholesome act and their sponsors are warned to shun barbaric practice(s) as the command has resolved to tackle all forms of crimes and criminalities as well as bring to book all perpetrators.

“In the light of the above, good-spirited citizens, traditional leaders, youths, community and religious leaders are enjoined to always act proactively by reporting these groups of persons to the Police as information will be treated with utmost confidentiality,” she stated.