NL Review!!! Burna Boy’s Album “African Giant” Is A Great Piece Of Work – DO YOU AGREE? - NaijaCover.Com
Skip to content 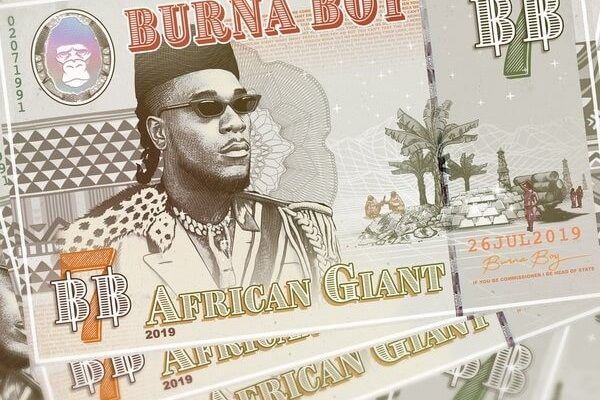 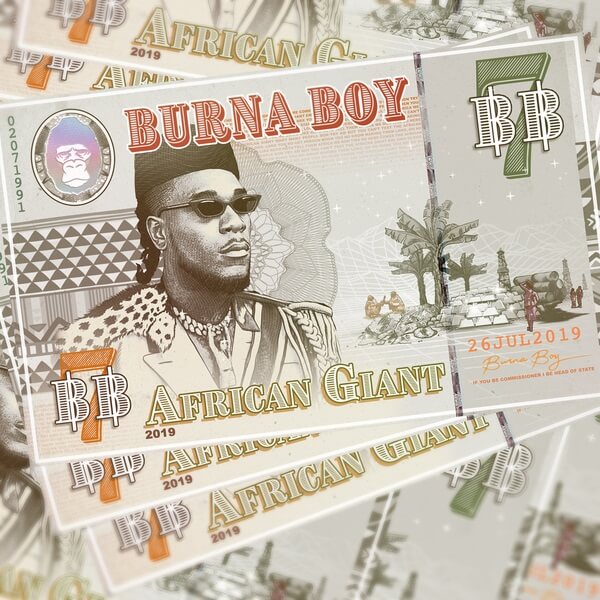 Burna Boy’s previous album titled “Outside” was released on the back of the blazing hot Heaven’s Gate featuring Lilly Allen.

He left out Deja vu and Gba, two fan favorites out just months earlier and dropped an entirely fresh body of work that will go down as one of the best in recent times.

The African Giant tracklist showed songs released as far back as a year ago Gbona and On the Low.

Dangote and Killin dem are at best worthy of bonus track status. Add that to the fact that Burna Boy hasn’t quite impressed with his releases this year and it’ll make sense to set the expectation at a moderate level.

It’s one thing to not disappoint and another to impress. Over new 13 tracks (if you take away the Blak Ryno skit), Burna Boy reminds everyone why based on his antecedents over the years, he is rated outrightly by a sizeable number of fans as Nigeria’s most talented artiste.

He was so many sounds we allowed him to pick a genre for himself; afro-fusion and on African Giant, while deploying the rich and robust artistry he is noted for stretches in his versatility to new lengths.

Asides the traditional pop theme of the good life, on the “Outside” album we saw an artiste who to a great length focused on the self-his city, growing up, triumphs and fears.

African Giant is a more diverse work. Most noteworthy is the Don Gorgon’s foray into the realm of socio-consciousness.

Three whole songs are dedicated to expressing his grievances over the problems plaguing his nation (Nigeria). Another Story featuring Ghanaian rapper M.anifest opens with a quite insightful narrative on how Nigeria has been in the shackles of its colonial masters.

CHECK IT OUT:  Checkout Hints On Topics Discussed At The Governor’s Forum Meeting On Tuesday

He decries looting on Collateral Damage with a chorus that reminds of the great Baba Fela. He has always had a stronger Baba ’70 influence than Wizkid and D’banj and asides the Collateral Damage chorus no point highlights this better in the entire album than the way he renders

Without taking anything away from Another Story and Collateral Damage, Different is his most special socio-conscious effort.

He not only does a quite amazing job of voicing it all out in reggae, but he also gets a mind-blowing Damien ‘Gongzilla’ Marley verse and some great singing by the legendary Angelique Kidjo to make a true classic.

The buzzing Omo highlights his bad man credentials but no one will fail to notice the love songs are slower and more intense.

We don’t get a Stefflon Don feature but regardless, the love stories are told straight from the horse’s mouth. On the last pre-album single, Pull Up, he states his case in a soothing and arresting manner while British star singer Jorja Smith‘s supporting vocals gives Gum Body a quite heavenly feel.

A distinctive feature of Burna’s art is an uncanny ability to get everything spots on. He always managed that.

But these days, he seems to miss a lot of details and ends up making good songs that could have been much better.

CHECK IT OUT:  Suicide: Federal Government Restricts Sale And Use Of Sniper

He commendably strikes up a good rhythm on Anybody and while the saxophone is a great touch, the overall instrumentation of that song robs it of some shine; the creepy bass especially.

The secret seemed to have been made just for his guests- Jeremih and Serani. Burna sounded out of place on his track and should be grateful to both artists for their efforts.

Show and Tell featuring Future would ordinarily be slugging it out with Different and Another Story for best song of the album.

Burna‘s delivery is out of this world and absorbs you into it right from the jump but then the track switches up drastically for Future’s verse leaving two brilliant parts of a song to stand isolated from each other.

The least he could do was try to create some balance by allowing the chorus to play again after Future’s verse.

Special credit to Burna however for the artistes he recruits for this album. Everyone made his song better. YG is the last collaboration on the album and he complements the Don Gorgon handsomely on the gangsta This Side.

You are hoping he doesn’t flatter to deceive when he opens the album in style with the beastly and assertive African Giant. Thankfully he doesn’t.

This album is a great piece of work.

CHECK IT OUT:  Police Faults Davido’s Team For Parading Ladies Who Accused Him Of Impregnating One Of Them