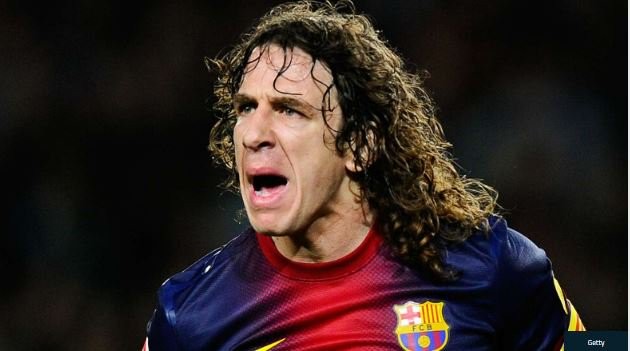 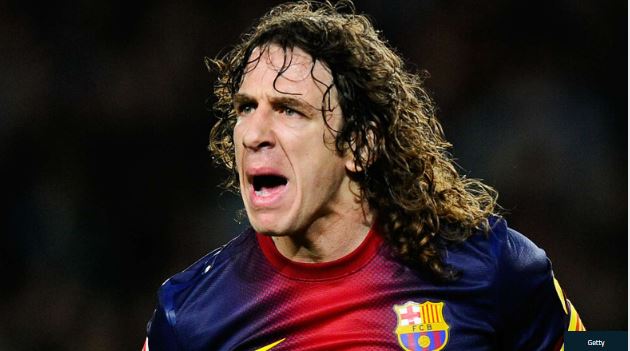 The tough-tackling central defender spent the entirety of his career at the Camp Nou, breaking into the first team in 1999 and going on to spend 15 years there, eventually becoming club captain.

However, things could have been very different if he had agreed to join Barca’s bitter rivals Real and trodden the same path as Luis Figo in swapping Catalonia for the Spanish capital.

“Real Madrid appointed [Jose Antonio] Camacho as their new coach and he wanted me and Ronaldinho [in their second approach],” Puyol said to TV3.

“They tried to sign me on those two occasions, but I was at the best club in the world and wanted to win titles there.

CHECK IT OUT:  ‘Don’t Threaten Me With Suspension,’ Abbo Tells Senate