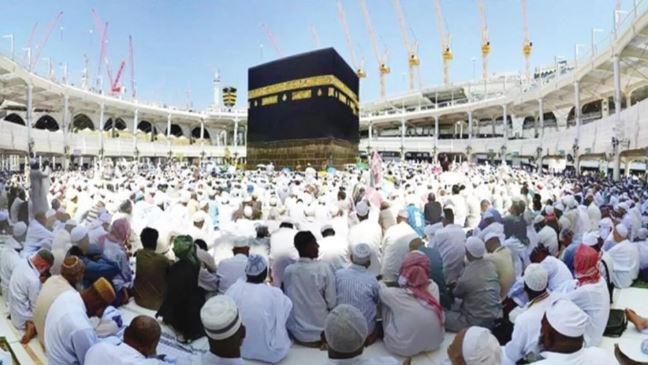 The Katsina State Pilgrims Welfare Board has announced the death of two female pilgrims from the state in Saudi Arabia.

Malam Hassan Bindawa, an official of the board made the announcement in Makkah on Thursday, NAN reports

According to him, the pilgrims died separately in Makkah due to brief illness that manifested in the Holy city of Madinah.

Bindawa identified the deceased as Hajiya Fatima Malumfashi who died on July 23 and Hajiya Rakiya Dandagoro who died in the early hours of Wednesday.

He added that both pilgrims died at the hospital while receiving medical care and had since been buried after funeral prayers at the masajidul haram in the Holy Ka’aba.

However, Bindawa said the delay in making the formal announcement of the demise of the pilgrims was due to protocol issues with the National Hajj Commission (NAHCON) who was the custodian of every Nigerian pilgrim.

He added that the families of the deceased had since been notified of their death.

”We expect God’s mecy on them as whoever died pursuing this cause will definitely meet the blessing of the Almighty Allah.”

He also warned the pilgrims against unnecessary spendings, advising them to “suspend shopping until after the Hajj schedule.”

The unidentified woman died in Madinah, Saudi Arabia, few days to the commencement of 2019 Hajj rites.

CHECK IT OUT:  WAFU B: A Disappointing Start From The Golden Eaglets