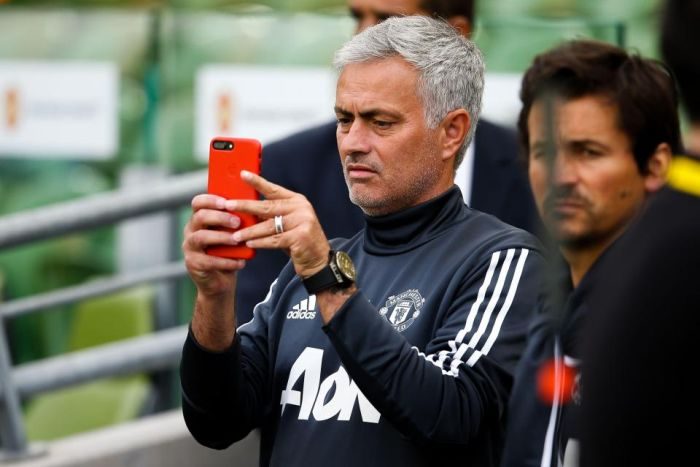 Jose Mourinho has explained how he labelled himself as a “Special One”, 15 years after that first press conference at Chelsea.

In June 2004, Mourinho moved to Stamford Bridge on a three-year contract, after a £1.7million compensation package was agreed with Porto.

During a press conference upon joining the English side, Mourinho spoke on Chelsea’s credentials, stating, “We have top players and, sorry if I’m arrogant, we have a top manager”, before adding, “Please don’t call me arrogant, but I’m European champion and I think I’m a special one.”

The moniker has stuck ever since and the 56-year-old in an interview with Sky Sports has revealed how he arrived at the nickname.

“When I gave my first press conference I was asked if I was ready for the Premier League. I thought: ‘What? I just won the CL and you are thinking that I am nobody?’

“So, I went a little bit aggressive by saying I am not one from the bottle, I am ‘a’ special one. But then, bang, it stayed. No problem,” Mourinho said.

The post Jose Mourinho Reveals How He Became ‘The Special One’ appeared first on Naijaloaded | Nigeria’s Most Visited Music & Entertainment Website.

CHECK IT OUT:  NFF Official States That The Super Eagles Are Not Expected to Win AFCON At All Costs