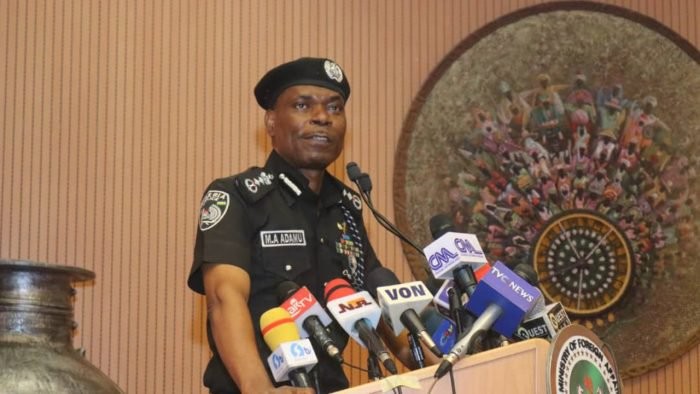 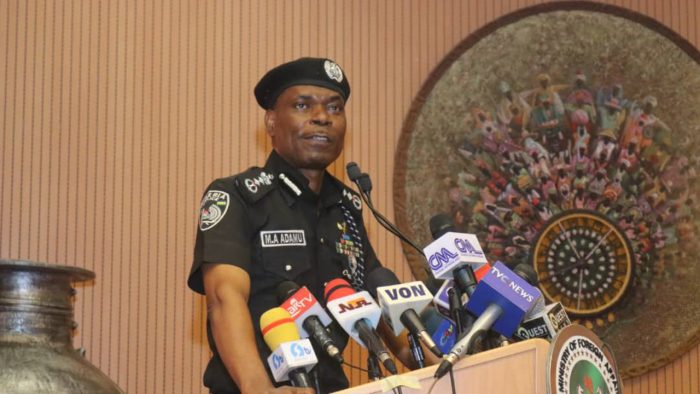 Also, crack detectives from the IGP-Intelligence Response Unit (IRT), the Forensic and Homicide sections of the Force Criminal Investigation Department (FCID) have been deployed to Enugu State.

The deployed teams were directed to complement the Command in their investigations into the unfortunate incident.

FPRO, Frank Mba said this in a statement made available to newsmen in Abuja.

Further, Mba added that the AIG in charge of Zone 9 Headquarters has been directed to mobilize more units of Police Mobile Force (PMF) personnel to black spots in Enugu State.

Similarly, intensified operations have commenced for the rescue of RCCG Pastors who were abducted along J3 Area of Ogbere on their way to Lagos from the Eastern part of the Country.

Mba also affirmed that the Tactical and Operational assets of the Force have been deployed with the Commissioner of Police, Ogun State Command taking the lead role in the search and rescue operations.

However, the IGP who condemned the killing of the Catholic priest and the abduction of the clergymen also called for calm and assured that the perpetrators would not go unpunished.

He, therefore, enjoined the public to avail the Police with credible information that will assist in apprehending the criminals.

CHECK IT OUT:  Davido Declares Love For Hushpuppi On Instagram