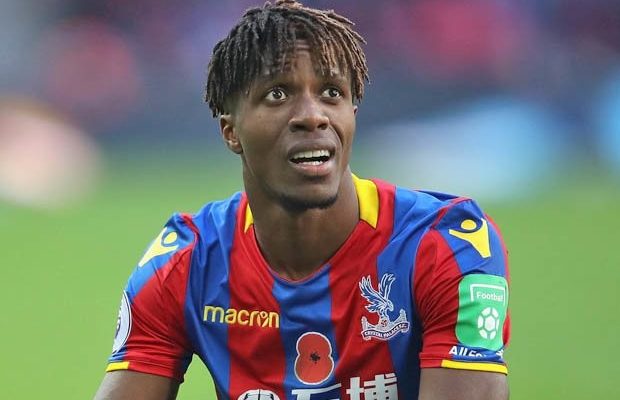 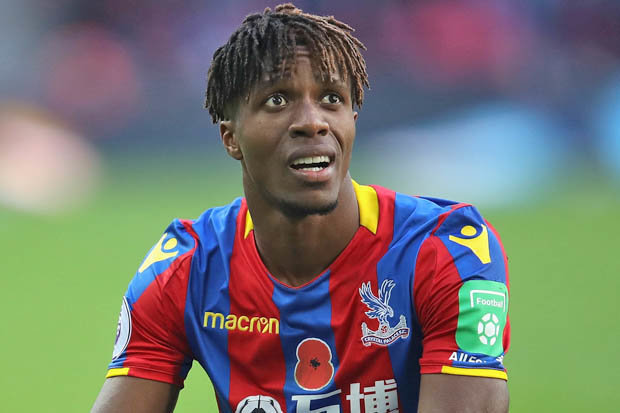 Wilfred Zaha is expecting to be an Everton player by the end of this transfer window, after Crystal Palace lowered their demands to £65million, The Independent reports.

It is understood the Selhurst Park hierarchy will accept a bid of £65m so long as the money is up front.

Although no fee is yet agreed, Everton are willing to submit such a bid, but are still working on the structure of any such offer.

The 26-year-old has made it clear to Palace that he wants to leave this window and the club is now resigned to selling him.

Zaha’s first choice was Arsenal, but they wanted to make a bid that involved instalments, something Palace did not agree to.

Arsenal have since gone on to seal a deal for Lille’s Nicolas Pepe instead.

CHECK IT OUT:  OMG!! Learner Abandons Her Car, Flees After Killing Someone