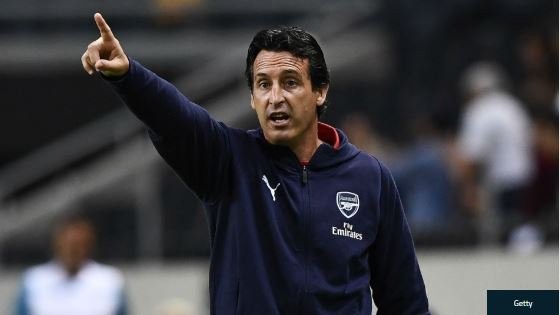 Arsenal manager, Unai Emery, has denied that the club is planning to make a move for Brazil playmaker, Phillipe Coutinho.

Late last week, the Gunners were linked with a loan move for Coutinho, who has become surplus to requirements at the Camp Nou.

The LaLiga champions are open to selling the 26-year-old, as they want to make room for Neymar’s return.

It is understood that Barca are even prepared to take a loss, on the £142million deal they agreed with Liverpool in January 2018.

The club would also consider a season-long loan deal for Coutinho, if anyone agrees to pay a fee in the region of €30m (£27.4m).

But speaking with Cadena Ser, Emery said: “Philippe Coutinho is a splendid player but we have not discussed him at any time.”

CHECK IT OUT:  You Won’t Believe What Funke Akindele Did To Genevieve Nnaji’s Bikini Photo (Photo)