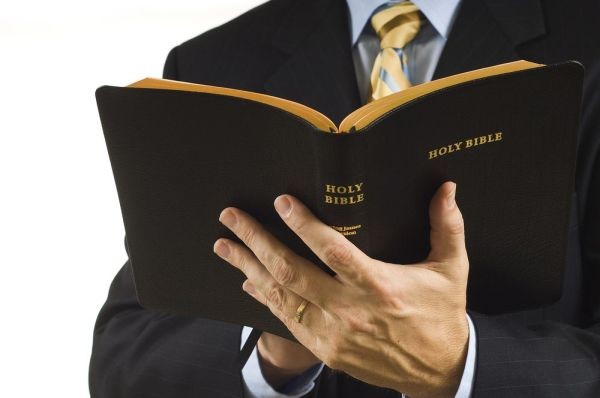 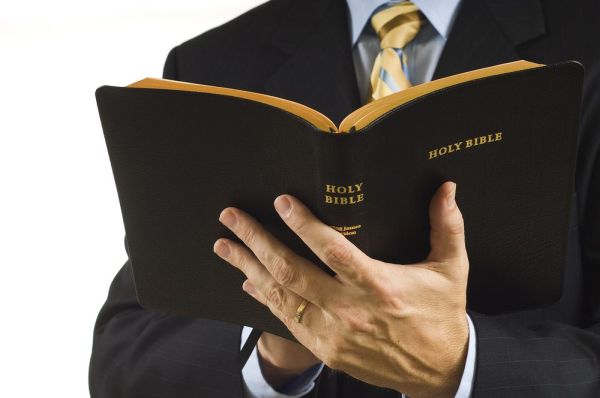 Two brothers, Olanrewaju and Kolawole Afuwape, who allegedly stole the N1.3 million a pastor realised as rent for his property, Thursday appeared before an Igbosere Magistrates’ Court in Lagos, The Nation reports.

Olanrewaju, 44, and Kolawole, 35, were arraigned by the police on a four-count charge of conspiracy, forgery and theft.

Prosecuting Sergeant Tope Adegbie alleged that the defendants committed the offence between 2018 and July 2019 at Alimosho area of Lagos.

Adegbie alleged that the defendants forged a document dated August 18, 2000, through which they stole the N1.3m realised as rent for the 24-rooms and two shops, belonging to the complainant, Pastor Lawrence Idowu.

The defendants pleaded not guilty.

Magistrate Y.O. Aro-Lambo granted each brother N50,000 bail with one surety in the like sum, among other conditions.

He adjourned till October 17.

CHECK IT OUT:  Deputy Senate President Reveals When He Will Retire From Politics