Ikpeazu Announces Arrest Of Soldier Who Killed A Bike Man Because Of Money In Aba - NaijaCover.Com
Skip to content 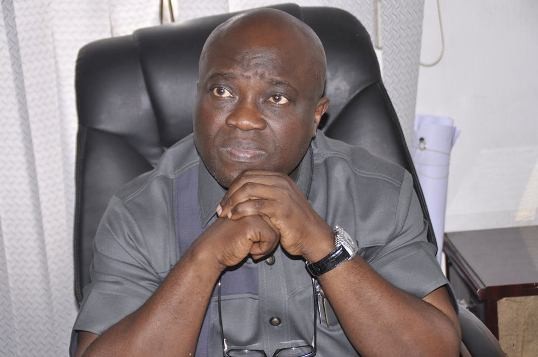 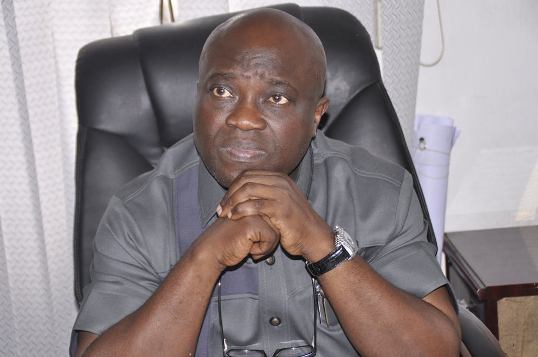 Gov. Okezie Ikpeazu of Abia on Thursday said that the armed security personnel, who allegedly shot and killed a commercial motorcyclist in a community near Aba, had been arrested.

The deceased, Mr Chimaobi Uzoukwa, was reportedly killed for allegedly refusing to part with N100 bribe at Ohanze military checkpoint.

It was alleged that one of the soldiers at the checkpoint commandeered another motorcyclist and went after him and reportedly shot him at a close range, killing him on the spot.

The suspect was said to have immediately fled the area after the dastardly act. According to a release issued by Mr Onyebuchi Ememanka, the governor’s Chief Press Secretary, Ikpeazu announced the arrest of the suspect, when he paid a condolence visit to the bereaved family at Umuokereke Ngwa community in Obingwa Local Government Area of the state.

He swore to exhaust all avenues possible to ensure that the deceased, who left behind a pregnant wife, two sons and an aged mother, got justice. Ikpeazu, who gave the name of the suspect as “Cpl. Ajayi”, said the fleeing soldier was arrested on Wednesday and currently being detained.

He described the killing of the 30-year-old Okada rider as “wicked, malicious, unprofessional and cowardly.”He expressed sadness that security personnel, who were paid and maintained with taxpayers’ money, could turn around to kill the person he was paid to protect.

Ikpeazu said that the circumstances surrounding the killing were unacceptable to the government and people of Abia.

“To reason that a soldier could pursue an unarmed young man from Ohanze Village to Umuokereke Ngwa, a distance of about 25 kilometers, and shoot him at close range from behind, defied logic.

“This is one murder too many. We will do everything possible under the law to get this murderous suspect and bring him to justice.

“Whatever it takes, we will do. We will go to Abuja or any other place to ensure that the suspect did not go scot-free.

“The death of this young man is extremely painful and cannot go in vain.“This is my position and this is the position of the government and people of Abia,”

CHECK IT OUT:  Frank Donga Mocks The Nigerian Senate Over Screening Of Ministerial Nominees

He promised that to make sure that the young family of the deceased did not suffer.He pleaded with the family and community to bear the incident with fortitude and refrain from violent protests.

The governor was reportedly accompanied on the visit by the state Commissioner of Police, Mr Ene Okon, Police Area Commander in Aba, ACP Peter Opara and other senior police officers.

The post Ikpeazu Announces Arrest Of Soldier Who Killed A Bike Man Because Of Money In Aba appeared first on Naijaloaded | Nigeria’s Most Visited Music & Entertainment Website.