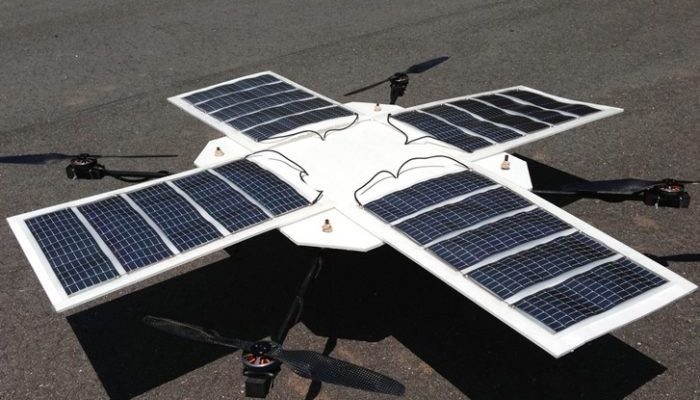 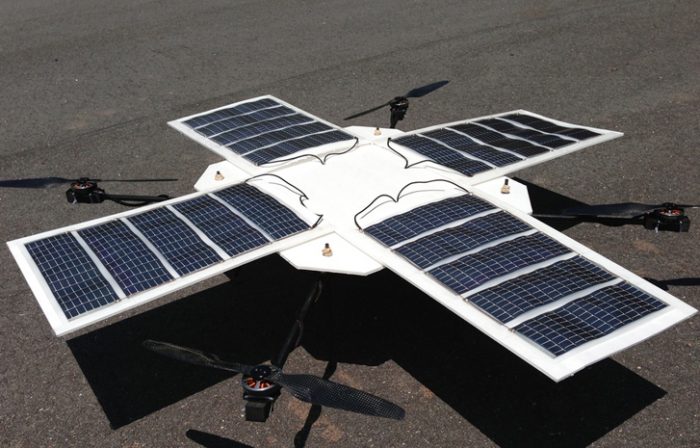 Borel Teguia, a 25-years-old renewable energy engineer from Cameroon, has come up with a prototype of a drone to monitor northern Cameroon’s borders, where attacks on civilians by the Boko Haram terrorist group have increased in recent months.

The young inventor described the advantages of this light “solar” drone over usual drones, especially in terms of its independence and flying time (from 1 to 2 hours compared to typical drones whose flying time amounts to half an hour).

“I studied in northern Cameroon, and saw many families forced to leave their homes because of the war; I told myself that something had to be done. There is nothing more horrible than war, and nothing more valuable than human life.

“I started working on this miniature device that could fly, make real-time videos and better monitor the Cameroonian borders. I wanted, so to speak, to give the Cameroonian sky an eye that would watch over its borders”, he noted.

Having worked in several local branches of EDC (Electricity Development Corporation) and Aliqo Energy, Borel founded his own company, Тagus Drone, and devoted himself exclusively to the development of his project.

“I realised that there was a huge control issue all over the African continent. Drones could be a solution. Today, drones are involved in agriculture, telecommunications, health, cinematography, construction, art and culture. This is a boon for our company”.

The engineer speaks about a drone, made of aluminium and plastic, with four symmetrical engines. The drone weighs 700 grammes; it’s quite stable, which makes it easier to control it.

CHECK IT OUT:  Stop Blackmailing Us Over LAUTECH, Osun Govt Replies Makinde

In 2014 and 2015 the militants controlled vast territories in these countries, killing thousands of troops and civilians.