Breaking! Head Hunter And His Son Are Killed In Kogi - NaijaCover.Com
Skip to content 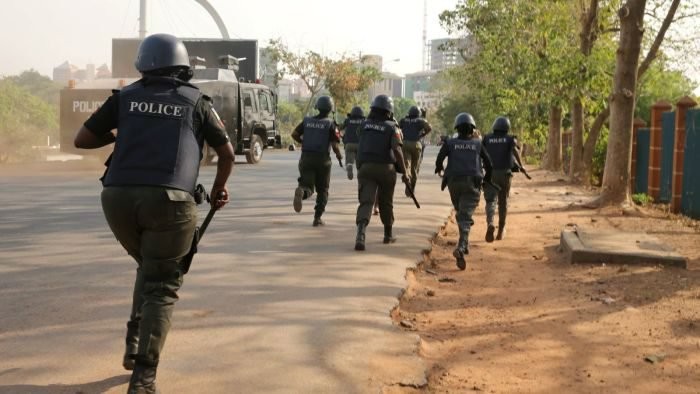 The chairman of Bunu Hunters in Kabba/Bunu Local Government Area of Kogi State, Caleb Oshe and his son have been killed, The Nation reports.

Oshe and his son, Sunday, were reportedly killed by gunmen in the early hours of Tuesday.

The state government has condemned the killing, saying those behind it will be apprehended and made to face the law.

In a statement through the Director General of Media and Publicity to the Governor, Kingsley Fanwo, Governor Yahaya Bello described the killings as unacceptable.

He called for restraint, saying that “security agencies have been deployed to ensure the arrest of the murderers”

The post Breaking! Head Hunter And His Son Are Killed In Kogi appeared first on Naijaloaded | Nigeria’s Most Visited Music & Entertainment Website.

CHECK IT OUT:  PARA MODE!! Man United Stars Angry Over New Deals In The Club For These Players