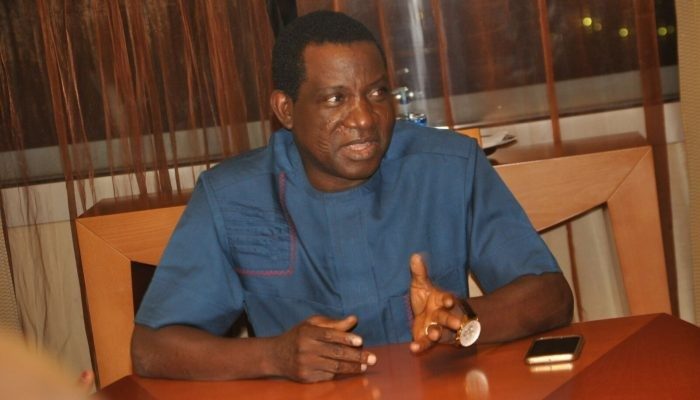 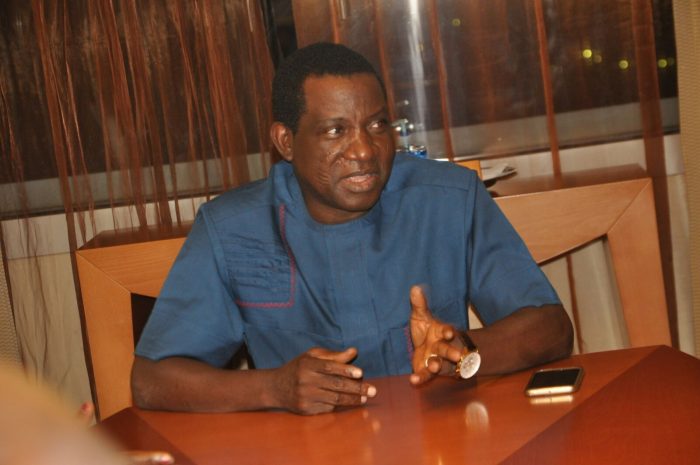 Gov. Simon Lalong of Plateau and Chairman Northern Governors Forum has urged Nigerians in diaspora to invest at home and help to reduce unemployment among the youths.

Lalong made the call while delivering a keynote address at the 2019 Annual Convention of the Zumunta Association (an umbrella body of Nigerians from 19 Northern States) in Minnesota-United States of America.

Lalong’s address was made available to the News Agency of Nigeria (NAN) on Tuesday in Jos by his Director of Press and Public Affairs, Dr Makut Macham.

The governor also urged Nigerians abroad to use their wealth of experience and connections to support development initiatives in the Northern region and the nation.

He said that unless the sons and daughters of the region stepped up to assist in finding solutions to the region’s challenges, it would take a longer time to achieve results.

“A situation where youths constitute about 60 percent of Nigeria’s population with about 40 per cent of them unemployed does not augur well for the nation.

“This is compounding the security challenges as most of them are easy targets for criminals who take advantage of them for crimes and social instability.

“Since most of them are unemployed, such talents and energy are either wasted or being channeled into negative and unproductive engagements with significant unpalatable consequences for the country.

“This is more pronounced in the North where security crises occasioned by Boko Haram terrorists, kidnappings, cattle rustling, banditry and herdsmen/farmers clashes have come to dominate our lives,”

According to Lalong, the the northern governors have resolved to synergise and pursue policies and strategies that will tackle the challenges of insecurity faced by the region and promote peaceful coexistence.

He told the gathering that he had worked with stakeholders to restore peace and he made industrialization of the state his next priority to create wealth.

He said that his administration had also been able to train and empower thousands of youths with the support of GIZ, ITF, and the Plateau Small and Medium Enterprises

“We have revived the moribund Bokkos Fertilizer Blending Plant and is now producing at 100 percent capacity.

“The Highland Bottling Company in Barkin Ladi Local Government has been resuscitated and efforts to rebuild the burnt Jos Main Market and revive Jos International Breweries are ongoing,”

The governor urged Nigerians abroad not to lose faith in their country because of the challenges the country was going through.

According to him, efforts are being made at all levels to surmount the challenges to pave way for a better Nigeria.