Khafi Faces Sack As UK Policewoman For Having Sex On BBNaija - NaijaCover.Com
Skip to content 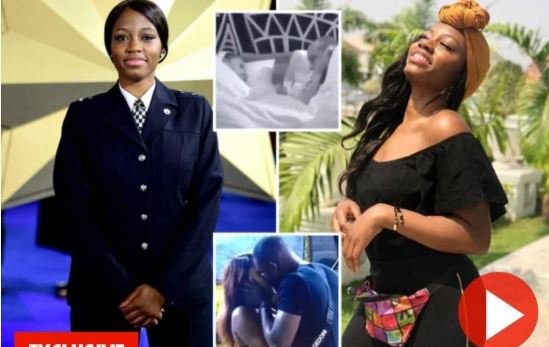 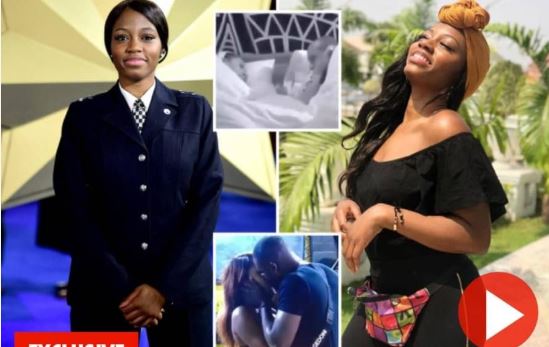 Nigerians and BBNaija fans have reacted over report that Khafi, A British Police officer faces sack for ‘having sex’ on Big Brother Naija after being told not to take part

According to The SUN UK, Khafi defied her bosses to appear in a series of steamy romps on live TV show, BBNaija.

She was told not to take part in Nigeria’s Big Brother.

But the 29-year-old Khafi after being granted unpaid leave, joined the show, where she has romped three times with 31-yeat-old Gedoni Ekpata.

Their romance has viewers gripped but she is facing an investigation by the Met’s Directorate of Professional Standards. The Sun UK reports.

“There are now fears that khafi may leave Big Brother Naija House pregnant as she and love bird Gedoni continued their sizzling romance. The cameras caught them for the third time overnight as other housemates were dead asleep.

“The footage, now trending, showed the lovebirds moving their bodies in ecstasy under the sheets.

“Gedoni and khafi first romped in the house on Saturday, July 20 and then again on Tuesday, July 23.

“And pregnancy can occur since the housemates still have about 70 days left in the house.”

The post Khafi Faces Sack As UK Policewoman For Having Sex On BBNaija appeared first on Naijaloaded | Nigeria’s Most Visited Music & Entertainment Website.

CHECK IT OUT:  OMG!! AAU Student Drowns During A Picnic (Read Full Details)