NOT GOOD!! Man United Star Sanchez Clashes With This Player During Training - NaijaCover.Com
Skip to content 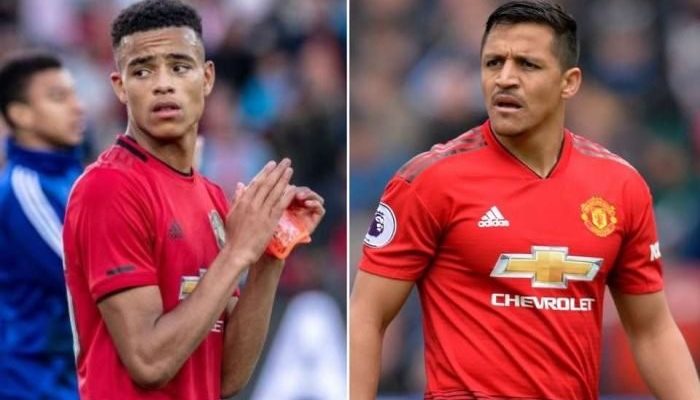 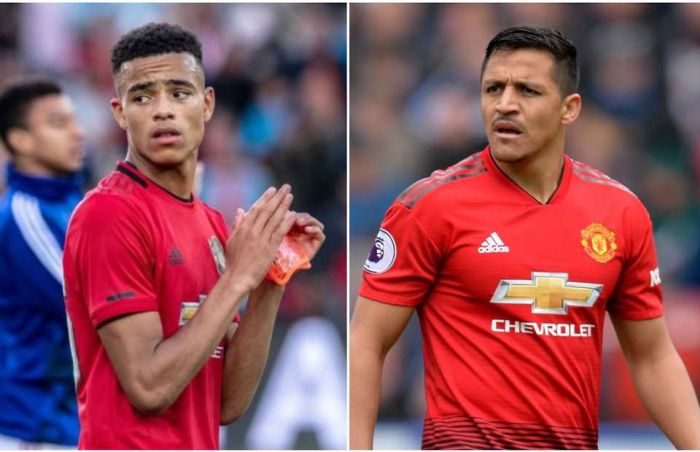 Sanchez is desperately trying to build up his fitness, after returning from the Copa America with a hamstring injury.

In one of his first training sessions back at the club, the Chilean was fouled by the youngster, leaving the 30-year-old fuming.

Sanchez was left out of the squad against Chelsea, but he is back in training and can be expected back in action sooner rather than later.

Greenwood, 17, came off the bench during the 4-0 win over Frank Lampard’s side on Sunday and is set to get a chance to shine in the first team this season.

CHECK IT OUT:  Woman Found With 23 Stolen ATM Cards