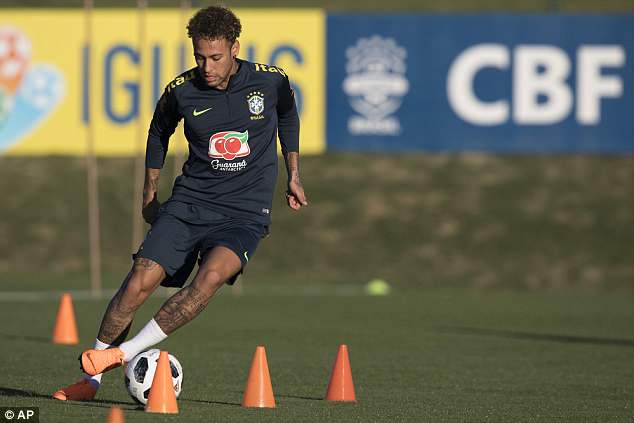 Barcelona have stepped up their interest in Paris Saint-Germain forward, Neymar Jr, with a €60million (£55m) plus Philippe Coutinho offer, Le Parisien reports.

However, the Brazilian is now desperate to return to Spain, before the European summer transfer window closes on September 2.

PSG are reluctant to do business with Barcelona and having accepted that it is better for Neymar to leave, they would rather sell him to Real Madrid.

That has not discouraged the LaLiga champions, as they have tabled a fresh offer for their former player.

Barca’s latest offer to PSG for Neymar is Coutinho, who has been deemed surplus to requirements at Barca, plus €60m (£55m) that could rise to €80m (£74m).

CHECK IT OUT:  “How My Career At Arsenal Almost Got Ruined” – Alex Iwobi Reveals