Why Ex-Oyo Gov Ajimobi Should Be Probed – PDP - NaijaCover.Com
Skip to content 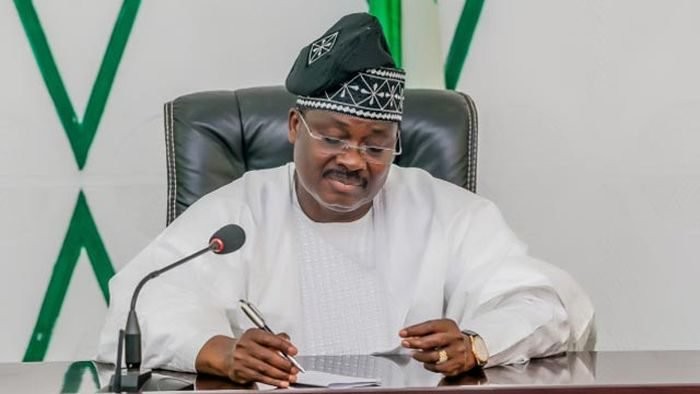 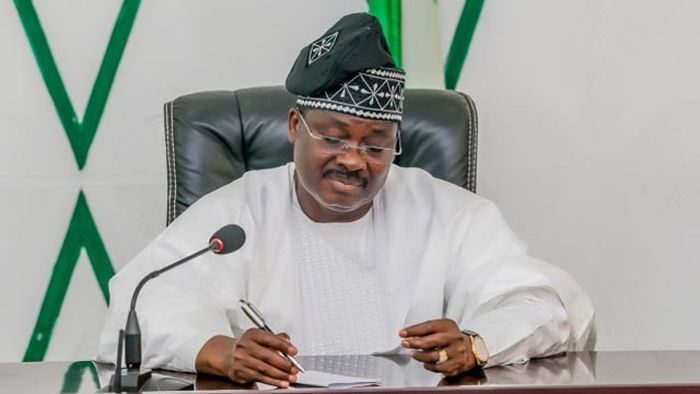 The Southwest chapter of the Peoples Democratic Party (PDP) has urged Gov. Seyi Makinde of Oyo State to conduct a proper audit of what transpired during the tenure of the immediate past governor of the state, Sen. Abiola Ajimobi.

The party said that the audit exercise would help the new government to ascertain all the initiatives carried out under the last administration.

This was contained in a statement issued on Tuesday in Ibadan by Mr Ayo Fadaka, the South-West PDP Publicity Secretary.

The party was reacting to a statement allegedly credited to the former governor that the issue of missing government vehicles was a “minor issue”.

PDP said: “The Oyo State Government continues to maintain that many of the cars procured in February 2019 by the Ajimobi administration remain missing and such vehicles, in view of their age, cannot be classified and described as unserviceable.

”We, therefore, demand of Sen. Abiola Ajimobi, to take due cognizance of what posterity will say concerning him and his tenure and to immediately impress it on his appointees to return those vehicles, ” the statement said.

The party, which called for proper investigation of the administration’s initiatives, lauded the giant strides already being recorded less than 100 days in office of Makinde.

It stated that the people of Oyo state were indeed under a new lease of life during Makinde’s short tenure so far.

”We congratulate Gov. Makinde for bringing laughter back to the lips of the state workers, especially pensioners, through his administration’s payment of 100 per cent of their emoluments, which demonstrates his respect for the people he governs,” it says.

CHECK IT OUT:  Asisat Oshoala Reacts To Latest Barcelona Triumph

The post Why Ex-Oyo Gov Ajimobi Should Be Probed – PDP appeared first on Naijaloaded | Nigeria’s Most Visited Music & Entertainment Website.