Why I Am Better Than Lionel Messi – Cristiano Ronaldo Boasts - NaijaCover.Com
Skip to content 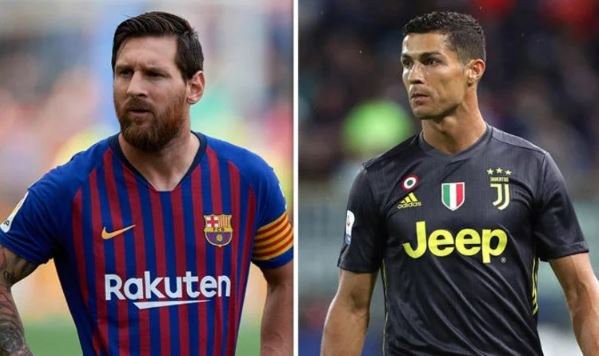 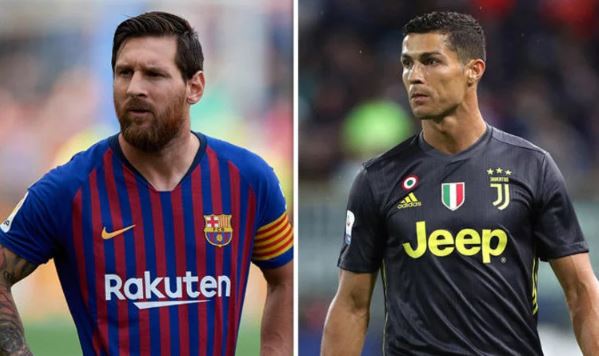 Many football analysts rate Cristiano Ronaldo above Lionel Messi when arguing over the best football player in history.

The point used to rate Ronaldo higher is Ronaldo’s experience in several leagues, as well as his prolific streak in the Champions League. But what does the man himself think?

Cristiano Ronaldo used the opportunity of appearing in a new series on DAZN, ‘The Making of” to point out a key difference between him and Lionel Messi, reports FoxSportsAsia.

The key difference, he said, is that he has won the Champions League with several teams.

“The difference with Messi is that I played for several clubs and won the Champions League with different clubs,”

“Messi is an excellent player who will be remembered not just for his Ballon d’Or wins, but also for having improved – like me – year after year.

“I wake up every morning with the idea in my head of training with the objective of achieving something more, not just to earn money. Thank God, I don’t lack money, so what I want to earn is a place in the history of football.”

Cristiano Ronaldo will soon begin his 2019/20 season with Juventus, as the Bianconeri go looking for silverware on all fronts.

After the commencement of Serie A in August, the Portuguese phenom will enter the Champions League in September, looking to complete a rare hat trick by winning the competition with three clubs.

The post Why I Am Better Than Lionel Messi – Cristiano Ronaldo Boasts appeared first on Naijaloaded | Nigeria’s Most Visited Music & Entertainment Website.