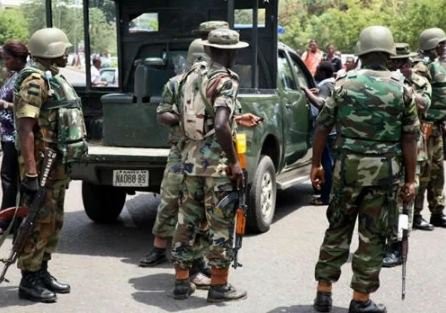 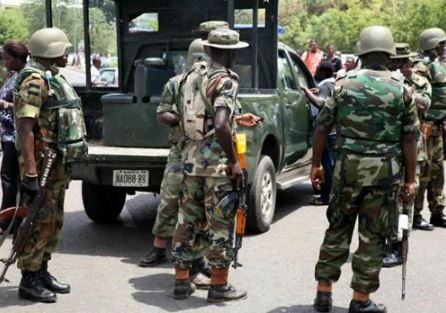 According to Sun News, at least five persons have lost their lives when suspected armed men invaded Taaba and Okwali communities, in Khana Local Government Area of Rivers State.

It was gathered that several houses where razed by the assailants during the attacks in the two communities, which occurred on Tuesday night and Wednesday morning.

Further information gathered from a reliable source in Khana LGA, revealed that the gunmen, suspected to be cultists, had on Tuesday around 8 pm, invaded Okwale community and killed three persons.

The source, who craved anonymity, said that yesterday morning, another set of gunmen attacked Taabaa community and killed people.

He noted that residents of the two communities had fled their homes for safety, and called for government intervention.

The source said: “The attackers raided Okwali community yesterday (Tuesday) evening around 8.00pm, shooting sporadically and at their targets. They killed about five people. They also burnt many houses.

“This morning (Wednesday), they also attacked Taaba and, neighbouring communities up to Okwali, shooting and killing some persons too.

The state Police Public Relations Officer, DSP. Nnamdi Omoni, confirmed the incident to journalists, stating that the command had deployed its men to the affected communities to restore normalcy.

Omoni was quoted as saying: “Yes, I can confirm the incident; the police have swiftly deployed men to the area to restore peace and order.”