Herdsmen Have Invaded My Farmland – Abia Monarch Cries Out - NaijaCover.Com
Skip to content 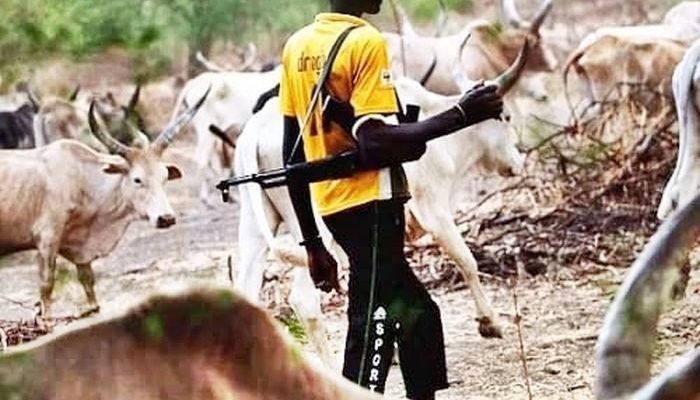 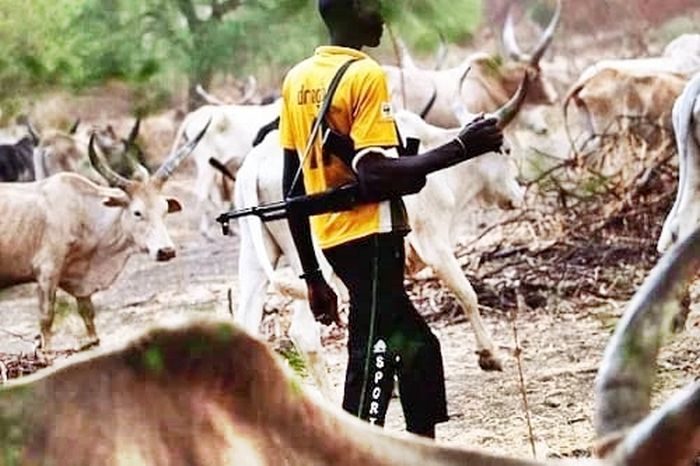 Eze Philip Ajomiwe, the Traditional Ruler of Oriendu Autonomous Community in Ohuhu Clan, Umuahia North Local government area of Abia state, has cried out over alleged invasion of his farmland by Fulani herders.

This was even as he (Ajomiwe) called on President Muhammadu Buhari to as a matter of urgency, call the herders to order henceforth.

The Monarch, who spoke with reporters on Wednesday in Umuahia, the state capital, regretted that so far, he has lost vast hectre of farm land and millions of naira to the dreaded herdsmen.

On the suspended RUGA settlement by the federal government, Ajomiwe, warned that it should not be extended to the South East.

“If such happens in South East zone, it will give them more clout to perpetrate their wicked act. I’m wondering why the Federal government should ask for a land for such settlement when they know that there is inadequacy of land in the South East”.

He further hinted that he had since lodged a complain to the security agencies in the State over the attack done on his farmland, stressing that nothing had been done ever since.

Ajomiwe, however, commended Governor Okezie Ikpeazu for not yielding to pressure to provide land for such settlement in the State.

CHECK IT OUT:  Husband In Trouble For Attempting To Murder His Wife In Lagos