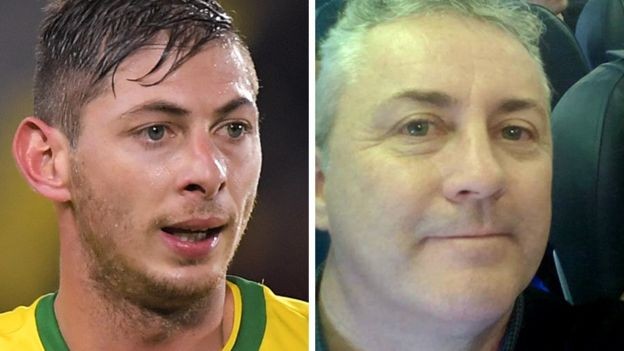 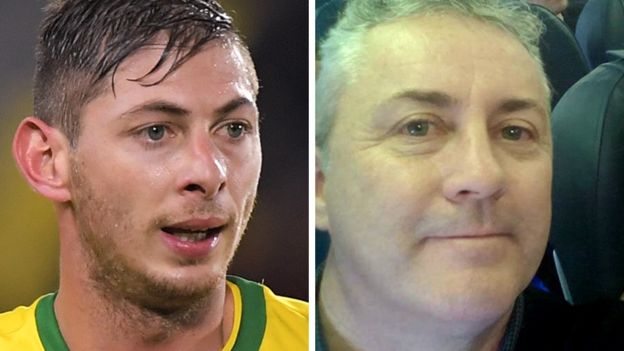 Footballer Emiliano Sala was exposed to high levels of carbon monoxide prior to a fatal plane crash in the English Channel, a report has revealed.

Sala, 28, and pilot David Ibbotson crashed on 21 January while travelling to Cardiff from Nantes in France.

Toxicology tests on Sala’s body showed CO levels in his blood were so great it could have caused a seizure, unconsciousness or a heart attack.

Mr Ibbotson, from Crowle, North Lincolnshire, has still not been found, but it is likely he would also have been exposed to carbon monoxide, the Air Accidents Investigation Branch (AAIB) report said.

Sala’s blood had a COHb (carboxyhaemoglobin – which forms in red blood cells upon contact with carbon monoxide) level of 58%.

At this level, symptoms would include include seizure, unconsciousness and heart attack, the report said.

“A COHb level of more than 50% in an otherwise healthy person is generally considered to be potentially fatal.”

CHECK IT OUT:  Unbelievable! Security Guard Caught After Stealing Employer’s Panties In Ibadan